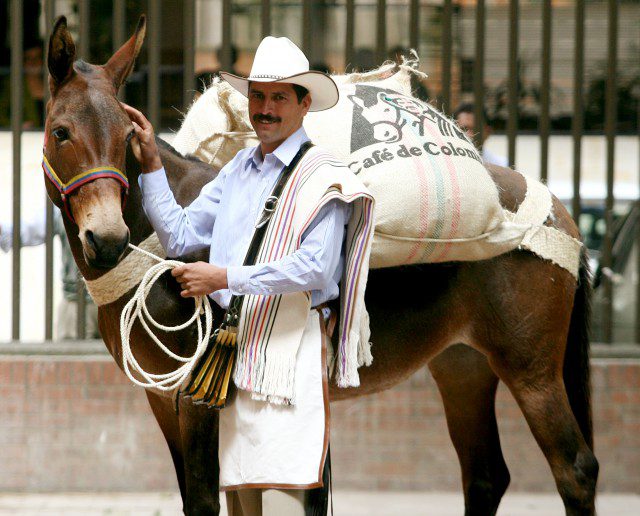 BOGOTA – Colombia, the world’s leading producer of mild washed Arabica coffee, recorded an upward trend of coffee production during the past twelve months.

The country’s optimal performance was the result of the coffee crop renovation initiatives that the Colombian Coffee Growers Federation (FNC) has promoted over the past five years.

Renovation efforts have not only allowed Colombia to recover its historic production levels, but have also helped consolidate a young, technologically advanced and plague-resistant productive structure.

The success of the crop renovation programs is remarkable; 3,250 million coffee trees were renovated between 2009 and 2014.

Colombian coffee exports increased 11% during the past twelve months

This meant an 11% increase compared to the same period of the previous year.