Colombia: production fell 28% in April, exports down 32% due to Covid-19 limitations 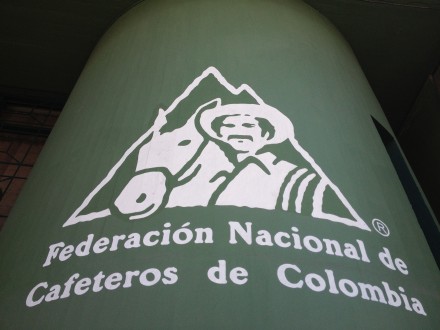 Sidel envisions the future of packaging at drinktec in Munich

BOGOTA, Colombia – In April, coffee production in Colombia, the world’s largest producer of mild washed Arabica, was 744,000 bags of 60kg, 28% down from one million 31,000 bags produced in April 2019, reports the Colombian Federation of Coffee Growers (FNC) in its monthly figures.

In the last 12 months, production in Colombia exceeded 14 million bags, 3% up from the almost 13.7 million bags produced in the same previous period.

YTD production topped 3.6 million bags, 17% less than the over 4.3 million bags produced in the first four months of 2019.

And so far this coffee year (October 2019-April 2020), coffee production was close to 8.2 million bags, 2% up from just over 8 million bags produced a year earlier.

Due to some restrictions and limitations in the current health situation, in April Colombia’s coffee exports fell 32% to 592,000 bags of 60kg from the 872,000 bags exported in April 2019, reports FNC.

YTD coffee exports fell 17% to almost 3.7 million bags compared to the over 4.4 million bags exported in the first four mounts of 2019.

And so far this coffee year’s exports fell 7% to 7.4 million bags compared to nearly 8 million bags a year earlier.