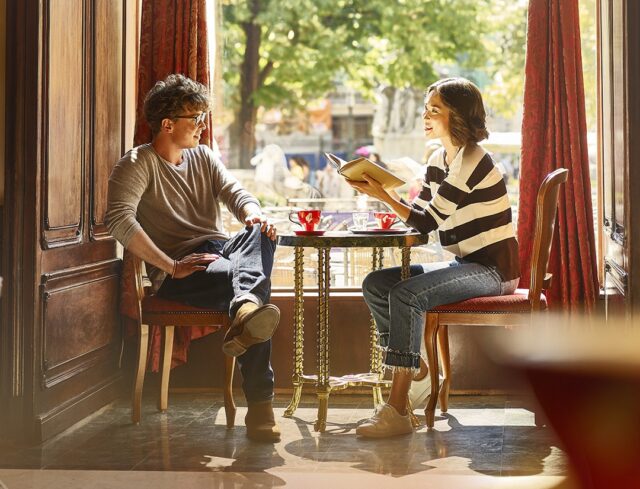 LONDON, UK — Viennese coffee roaster Julius Meinl is significantly expanding its UK operation with the acquisition of a coffee distributor in the Midlands. The Austrian premium coffee business, currently marketed in over 70 countries, expects to see its UK turnover double following the purchase of Aroma & Gusto.

With Aroma & Gusto’s pre-existing customer base in major cities such as Nottingham and Sheffield, the acquisition has provided Julius Meinl with a strategic foothold as it seeks to expand its presence outside of London.

The deal, which was completed in January, will see around 140 new clients added to Julius Meinl’s UK portfolio, with the business opening a new office in Nottingham in addition to its London office. Globally the brand is headquartered in Vienna.

Julius Meinl first entered the UK in 2014, focusing its business on London, where its tea and coffee packages are currently sold to over 200 hotel, restaurant and café (HoReCa) customers. Its coffee is now served in premium London locations such as the Mondrian, Hyatt hotels and Balans Soho Society.

Jérôme Pastre, Managing Director of International Business at Julius Meinl, said: “We’ve long considered it a logical step to expand northwards into the Midlands and this deal has provided us with the means to do so.

“By acquiring Aroma & Gusto, we’ve developed new contacts in the form of their strong HoReCa customer base. Now we can provide customers in the Midlands and beyond with a greater portfolio of offerings, from coffee and tea to full trade packages, including new product innovations, coffee machines and equipment and point of sale materials.”

Following its expansion into the Midlands, the brand has further plans to expand into Scotland and South West England in the future and is interested in identifying partners to facilitate its continued development.

Globally, Julius Meinl has 50,000 HoReCa customers and is a market leader in Austria, Central and Eastern Europe, the Adriatics, Russia and Dubai. The brand saw sales of €178 million last year. 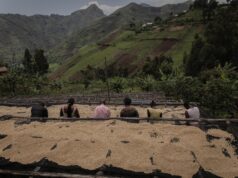 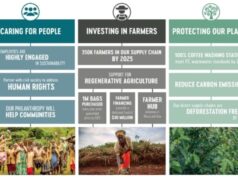