Coffee-making machinery: what does the future hold? 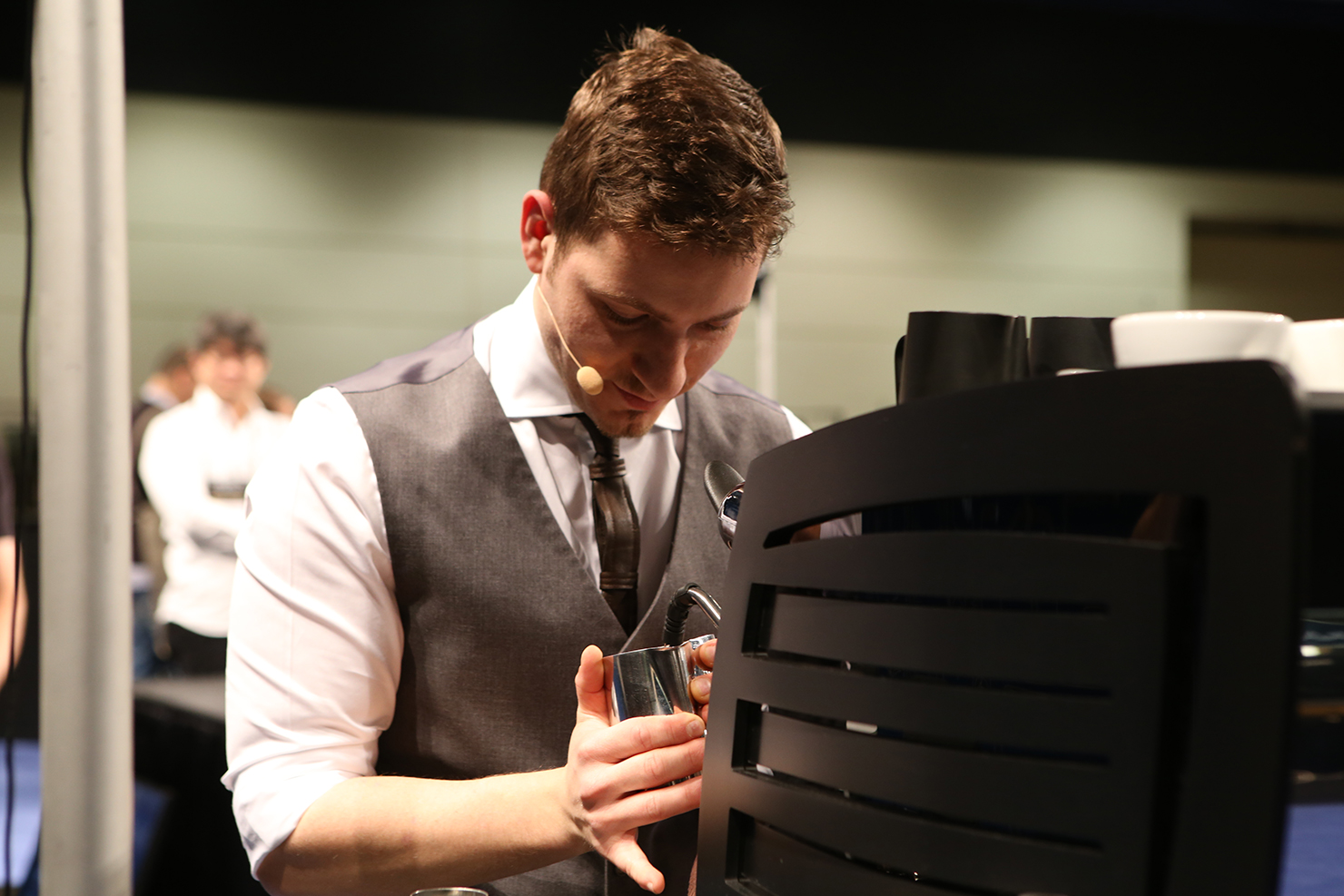 MILAN, Italy – Automation, personalisation, interactivity and design: these are the directions in which innovations in coffee-making machines are moving. This side of the industry is the beating heart, quite literally the deus ex machina, of every bar, turning out cup after cup of fragrant, steaming coffee for its patrons.

These are the main players in the beverage revolution currently taking place, spreading new trends as they pick up on developments and demands in the new markets.

On the one hand we are seeing an increase in the number of super-automatic equipment, thanks to which it is possible to prepare a cup of quality even in countries where no such coffee-drinking culture previously existed (and hence did not have baristas with the right skills either).

“In our sector, in the area of fully automatic machinery, we are mainly seeing a trend involving milk-based beverages, the inclusion of functions and settings that aim to create the highest possible quality of froth.

More and more machines have touch screens and we think this feature will eventually evolve to include images, videos and apps,” says Patricia Almeida, who follows the marketing and sales side of things for the Swiss firm Aequator Swiss Made Coffee Machines.

On the other hand the introduction of innovative features on traditional machines has put the spotlight back on the role of the barista, who is no longer a mere “robotesque” worker, but a “master coffee maker”, capable of establishing beverages with a high-quality flavour through manual dexterity and expertise. Max Cortellazzi, head of Ho.Re.Ca Italy sales for Bianchi Industry agrees: “Producers are turning their attention to top-end ranges to win over the coffee connoisseurs.

To respond to the demand and extend its business in this way, Ho.Re.Ca. Bianchi Industry took over the well-established producer Brasilia. The Opus Sublime model is a multi-boiler similar to a traditional lever-operated machine that reduces thermal shock, but maintains the aroma and flavour to give a more complete beverage experience.”

Hi-tech, in common with other sectors, is shaking things up: “In the sector of traditional machinery we are seeing particular interest in design and technological innovation,” says Chris Salierno, head of marketing at La Marzocco.

“In particular in interconnectibility with other appliances, such as coffee grinders, or intuitive interfaces like touch screens. We are also seeing great emphasis being placed on ergonomics and on the possibilities for personalisation and customisation. Parallel to this, we are seeing a renewed attention to the role of the barista, for example a return to the control of variable pre-infusions. These are international rather than all-Italian trends, as we can see from our own output, which is almost all exported.”

The hi-tech trend is being seen across all areas of bar equipment, says Roberto Fernández, sales manager of Zummo – Innovaciones Mecanicas, a Spanish firm that is a leader in citrus fruit presses: “At the last edition of Host we noticed a general trend towards making products more user friendly by incorporating many of the developments that have occurred in the field of electronics – sensors, robotics – but also new colours and designs.

In addition to usability, in fact, design is an increasingly common feature of the Ho.Re.Ca. business in a multicultural world.”