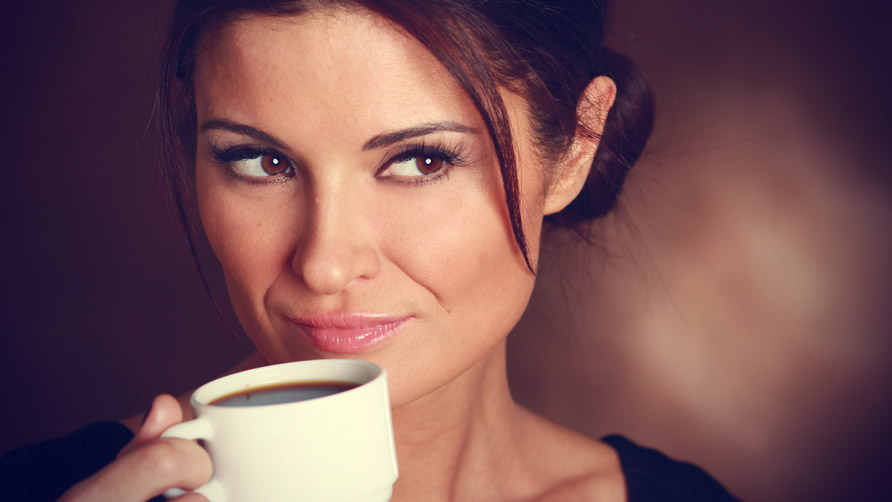 NEW ORLEANS — Women who love their coffee, take note: The brewed beverage is associated with a reduced risk of endometrial cancer, a new study finds.

In the study, researchers found that women who drank more than four cups of joe a day had a 22 percent lower risk of developing endometrial cancer, which is cancer of the lining of the uterus, than non-coffee drinkers.

The results show that there is an association between coffee intake and endometrial cancer risk, said Marta Crous-Bou, a research fellow in medicine at Harvard Medical School in Boston and the lead author on the study.

After factoring in a woman’s body mass index (BMI), the researchers found that coffee’s protective effects were only seen in women whose BMI indicated they were overweight or obese, Crous-Bou said. Women with a normal-weight BMI didn’t benefit from drinking coffee, she said. (A higher BMI is a strong risk factor for endometrial cancer, she added.)

As for the caffeine question, the answer is yes — caffeine appears to count. Not all of the studies asked the women to specify whether they drank caffeinated coffee or decaf, but when the researchers looked at those that did, they found that only caffeinated coffee was associated with a statistically significant decrease in risk.

While this study didn’t specifically look at the mechanism that might explain the association, researchers think that certain compounds in coffee may decrease levels of estrogen and insulin, Crous-Bou said. Both estrogen and insulin have been shown to play a role in the development of endometrial cancer, she said. [7 Cancers You Can Ward Off with Exercise]

Coffee was not the only beverage included in the study — the researchers also looked at how tea intake may affect endometrial cancer risk. However, they found no association for tea, Crous-Bou said.

The findings have not been published in a peer-reviewed journal.