El Salvador is in the coffee harvest season, and the news is not good.  The coffee leaf rust which afflicts coffee farms throughout the country has led to a dramatic drop in coffee exports. According to published reports, El Salvador received 40% less coffee export income in October/November than in the same period one year ago, reflecting lower coffee prices and an 18% reduction in volume of exports. 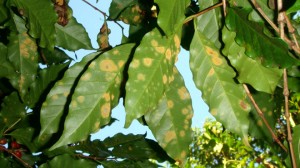 Annually coffee accounts for tens of thousands of jobs in the country.

With job losses in the coffee growing areas, rural poverty will increase and there will be migration into the cities or out of the country.

Interested in more general information about the coffee industry in El Salvador?  The PROCAFE Foundation has made this English language overview  available on the web.
[Source] 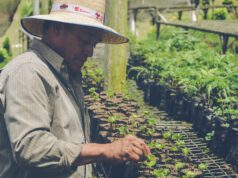 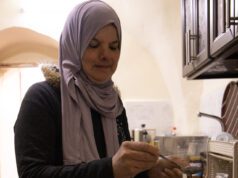 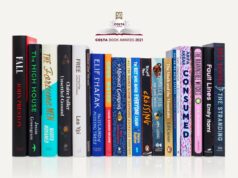