Coffee is consumed in 98.2% of Brazilian homes 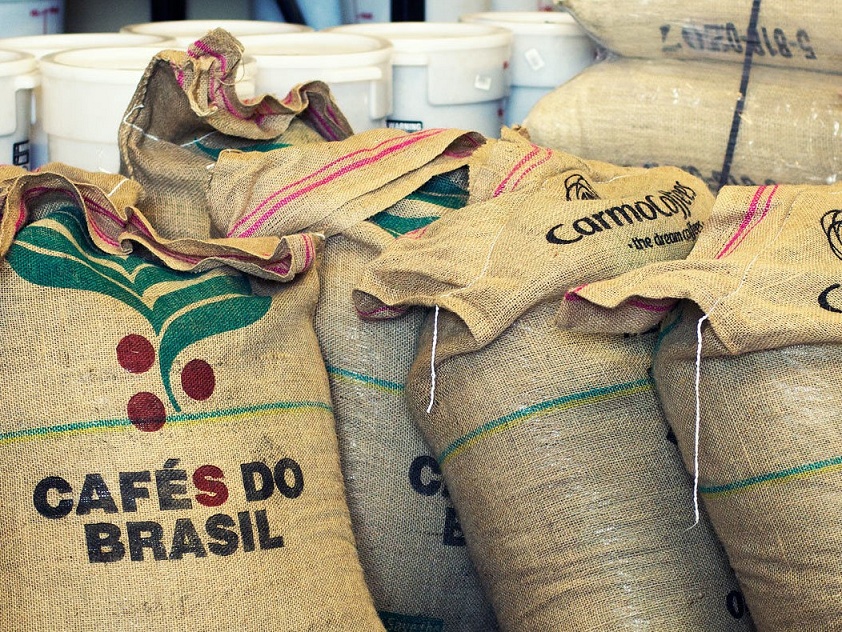 Coffee is consumed in 98.2% of Brazilian homes, according to Brazilian Association of Coffee Industry (ABIC). Domestic coffee consumption in Brazil is expected to grow 2 percent in 2015.

The main driver for growth will be the single-serve coffee market, where sales may increase from 40 to 50 percent, according Association.

Brazil is the leading coffee producing and exporting country as well as one of the top markets, second only to the United States.

“The industry is experiencing technological upgrades, and investment in recent years has grown significantly,” ABIC’s Executive Director Nathan Herskowicz told Agência Brasil on the National Coffee Day, celebrated Sunday (May 24). “Surveys revealed a 54% growth in 2014 compared to 2013,” he added.

He said the single-serve coffee industry has received significant investment. São Paulo and Southern states account for 53% of the sales, and businesses in this industry are expecting the market to grow in the upcoming ten years.

According to Herskowicz, despite the cautious moment amid the country’s current economic scenario, no downturns are expected for the coffee market overall.

“[The coffee industry] shares the concerns raised by the economic outlook, but since coffee is a daily-consumption and low-cost product, economic fluctuations don’t impact the sector significantly.”