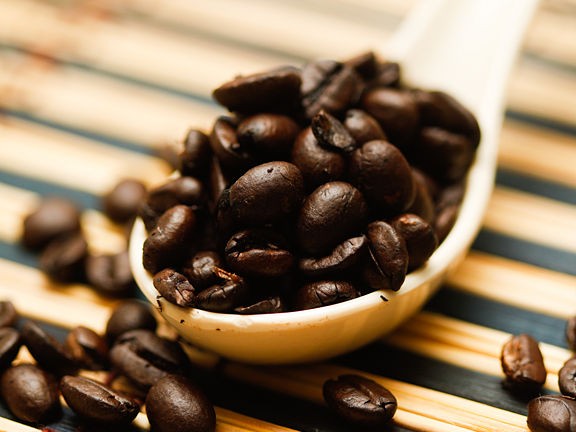 A number of research studies have shown that coffee helps to protect against breast cancer. A new study led by Lund University, has confirmed that coffee inhibits the growth of tumours and reduces the risk of recurrence in women who have been diagnosed with breast cancer and treated with the drug tamoxifen.

The study, which is a follow-up of the results the researchers obtained two years ago, was carried out at Lund University and Skåne University Hospital, in collaboration with researchers in the UK.

“Now, unlike in the previous study, we have combined information about the patients’ lifestyle and clinical data from 1090 breast cancer patients with studies on breast cancer cells.

The study shows that among the over 500 women treated with tamoxifen, those who had drunk at least two cups of coffee a day had only half the risk of recurrence of those who drank less coffee or none at all”, explain researchers Ann Rosendahl and Helena Jernström, who obtained the results in collaboration with Jeff Holly and his research team at University of Bristol.

“The study also shows that those who drank at least two cups of coffee a day had smaller tumours and a lower proportion of hormone-dependent tumours. We saw that this was already the case at the time of diagnosis.”

In the cell study, the researchers looked more closely at two substances that usually occur in the coffee drunk in Sweden – caffeine and caffeic acid.

“The breast cancer cells reacted to these substances, especially caffeine, with reduced cell division and increased cell death, especially in combination with tamoxifen.

This shows that these substances have an effect on the breast cancer cells and turn off signalling pathways that the cancer cells require to grow.”

The researchers have demonstrated both in breast cancer patients and at cell level that coffee appears to reinforce the effect of treatment with tamoxifen, but emphasise the importance of taking prescribed medication.

“They are incredibly important, but if you like coffee and are also taking tamoxifen, there is no reason to stop drinking it. Just two cups a day is sufficient to make a difference.”