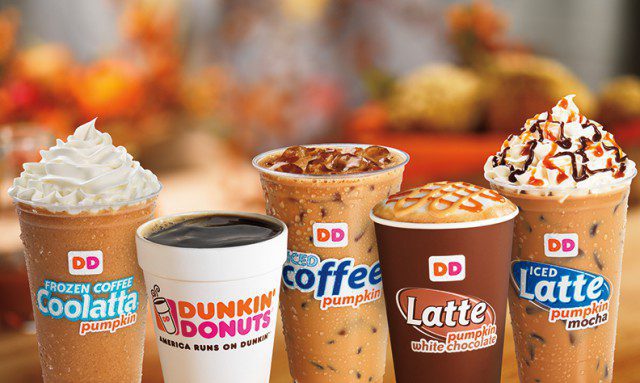 “We are pleased that we were able to grow both operating income and earnings per share at a significantly faster pace than revenue in the second quarter,” said Dunkin’ Brands Chairman and Chief Executive Officer Nigel Travis.

“As for our five-part plan designed to drive Dunkin’ Donuts U.S. comparable store sales growth, while we are still in the early phases of implementation and have not yet seen an acceleration of top-line sales, we are making significant progress with our initiatives.

We are especially delighted with our efforts to continue to build our coffee authority, as evidenced by the second quarter growth in our espresso category and the launch of our Cold Brew coffee, and we continue to improve the guest experience through digital technologies like On-The-Go mobile ordering that enables DD Perks members to order in advance and skip to the front of the line.”

“Consistent with our asset light-business model we are selling many of our company-owned stores, the majority of which are in the Dallas market, and as a result, are updating our revenue growth target for 2016 to three to five percent from four to six percent.

We’re pleased to have new and existing franchisees taking over this important market and look forward to the next phase of growth in Texas. We anticipate that by the end of the year, we will have fewer than 5 company-owned stores remaining,” said Paul Carbone, Chief Financial Officer, Dunkin’ Brands Group, Inc.

“While the sale of these stores impacts our revenue growth, we do not anticipate that there will be a material impact to our profits. Therefore, we are reaffirming all of our other targets for our 2016 performance.”

In the second quarter, Dunkin’ Brands franchisees and licensees opened 198 net new restaurants around the globe.

Operating income and adjusted operating income for the second quarter increased $13.6 million, or 14.6%, and $8.3 million, or 8.1%, respectively, from the prior year period primarily as a result of the increases in royalty income and other revenues, offset by a decrease in net margin on ice cream and other products from international markets.

Additionally, operating income in the prior year period was unfavorably impacted by costs incurred related to the final settlement of our Canadian pension plan as a result of the closure of our Canadian ice cream manufacturing plant in fiscal year 2012.