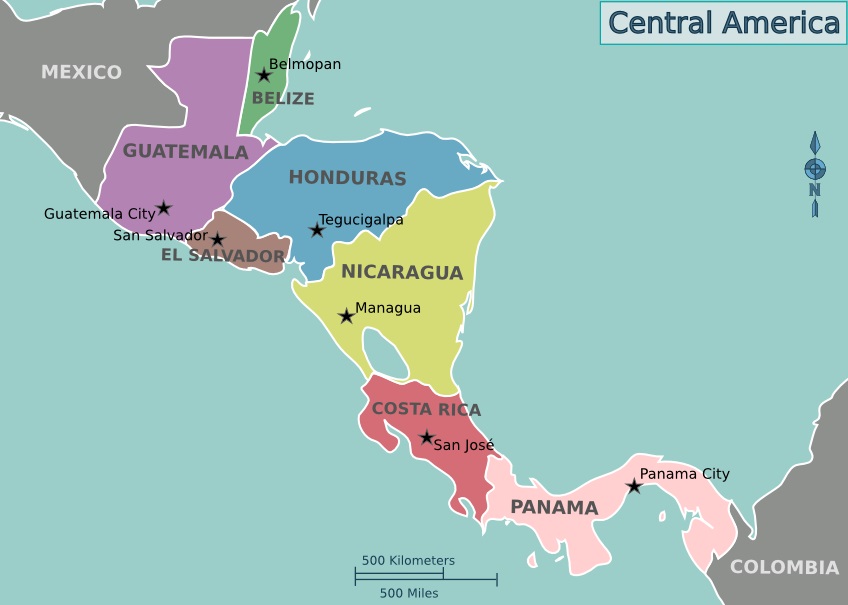 Figures from the Centralamerican Agricultural Monitor, prepared by the Business Intelligence unit at CentralAmericaData.COM reveal that Central American coffee exports have resumed their upward growth path.

Despite this improvement, exports have not yet achieved the results of the same period in 2013, when the region exported 587,419 MT.