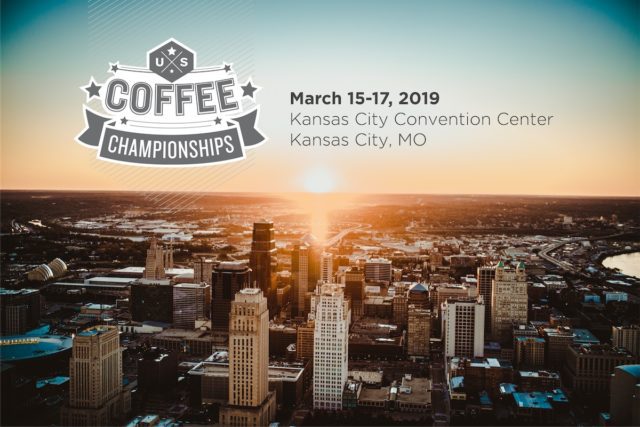 KANSAS CITY, U.S. — The next edition of the U.S. Coffee Championships (USCC) will take place at the Kansas City Convention Center in Kansas City, MO on March 15-17, 2019.

In order to compete at USCC, competitors must first qualify at the U.S. CoffeeChamps Qualifying Events on December 1-2, 2018 in Denver, CO or January 12-13, 2019 in Nashville, TN.

However, next year the World Barista Championship and World Brewers Cup competitions will be hosted by the SCA Expo in Boston (April 11 – 14, 2019), so that U.S. champions must be crowned ahead of that event. 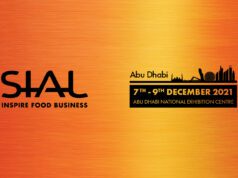