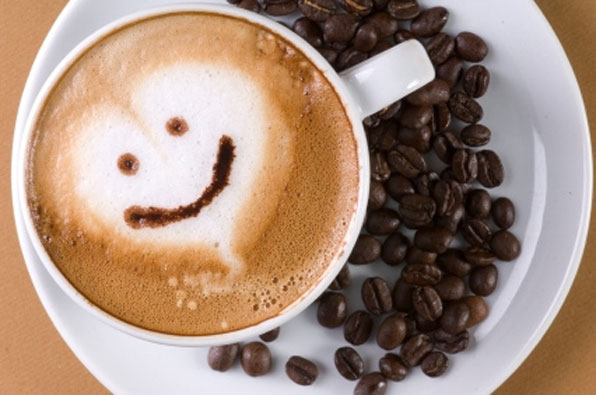 More coffee lovers consider themselves to be health conscious than non-coffee drinkers, even though non-drinkers are more likely eating breakfast in the morning as well as eat three meals per day.

The poll of 1,000 people across the country conducted by Café Don Pablo found that 77 percent of Americans drink coffee regularly, with 59 percent saying they drink it every single day.

Of those who love their cup of joe, 57 percent say that coffee increases their level of productivity at work. In fact, they claim it ups their productivity by an average of 41 percent.

One in five coffee drinkers say they are more likely to get into a fight with their significant other if they haven’t had their regular amount of coffee.

However, 43 percent of coffee drinkers define themselves as happy people as opposed to 39 percent of non-drinkers.

“There are plenty of misconceptions when it comes to coffee drinkers. But, one thing is sure, those who love their coffee are very confident in its benefits,” says Darron “Don Pablo” Burke, Grower and Roaster of Don Pablo Coffee.

For a video of the survey, click here: https://we.tl/HXfCmlzgqf

Barack Obama and Ellen DeGeneres are the celebs we most want to have coffee with.

Top 5 male celebrities Americans want to have coffee with:

Top 5 female celebrities Americans want to have coffee with: