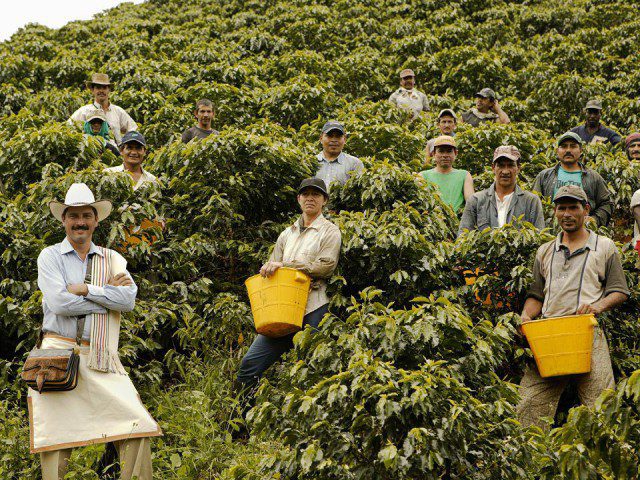 Coffee beans may go unpicked in Colombia due to labour shortage. With unemployment at historic lows and rural exodus shifting workers to cities, coffee growers struggle to find pickers for the harvesting.

According to the Colombian Coffee Growers Federation (FNC), the biggest coffee areas need 20 to 40 percent more pickers to ensure quality by picking each berry when it is at its ripest. In addition to that, coffee growers are ageing – their average age has risen to 55.

Coffee picking is a very hard work. Beyond exposure to the elements and the physical challenge of working on steep inclines, the job doesn’t provide any social coverage. In fact, growers say they cannot afford to pay for pensions or other fringe benefits.

Experts say it will be tough for the world’s top grower of mild arabica to expand far beyond 13 million 60-kg bags a year now.

“There is talk of reaching 15, 18 million bags but the big question is who will pick it? I think we’re approaching the ceiling,” said Marcelo Salazar, head of the central Caldas branch of FNC in an interview with Reuters.

According to Reuters, the labor squeeze will likely raise Colombian prices in the longer term and this could spur Central American rivals to boost output in response.

Kodagu coffee farmers export for first time their crop to a European r...

Voting opens for the 2020 Costa Short Story Award: winner to be announced on 26th January