Cocoa industry reform needed to stop farmers from being left behind 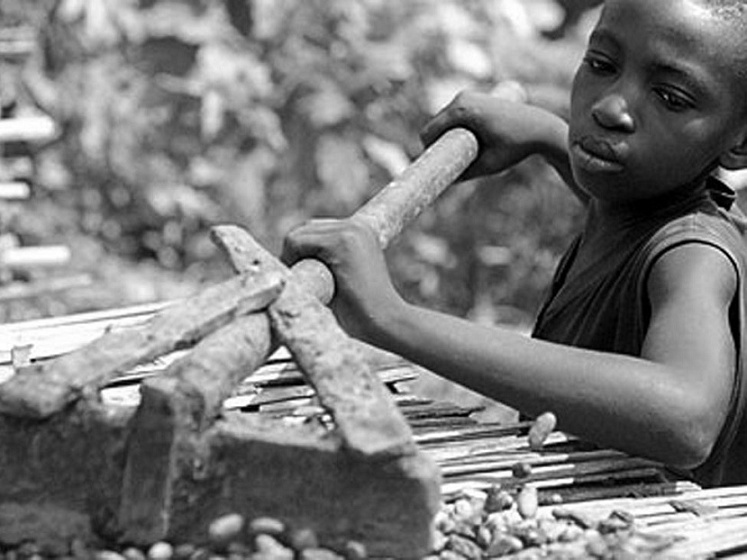 GENEVA, Switzerland –​ Cocoa farmers in some of the world’s poorest countries are scarcely benefitting from a value chain which sees goods made from their crops, such as chocolate and cocoa butter-based cosmetics, sold for a premium in developed economies, a new UNCTAD report has found.

The report, the Cocoa industry: Integrating small farmers into the global value chain, says that the lion’s share of the revenues that are generated along the cocoa global value chain accrues to other stakeholders, including manufacturers and retailers, while farmers only receive a very low share. For example, cocoa farmers receive less than 6.6 per cent of the total value added to one ton of cocoa beans that are sold, according to Cocoa Barometer.

As a result, the life of cocoa farmers in key producing countries such as Côte d’Ivoire and Ghana is generally poor, a situation that discourages young people from entering the business. The report says that this undermines the sustainability of the cocoa economy and could threaten it if the issue is not addressed through concerted action. This can partly be addressed, the report says, by higher prices for farmers.

Attempts to boost prices with trade liberalization reforms in the 1980s and 1990s, while certainly increasing the exposure of farmers to the vagaries of international markets, did not produce a significant, if any, increase in the share of world prices of cocoa accruing to them, especially in Côte d’Ivoire, the world’s largest producer of cocoa.

In fact, the report says, reforms led to high market concentration in cocoa markets. Indeed, the complexity of cocoa markets, characterized by the ease of access of transnational corporations to resources, with a key objective of achieving economies of scale, has led to increased vertical and horizontal integration in the industry.

The report examines such consolidation patterns and discusses exactly how to integrate farmers into world cocoa markets. It offers some policy options which may help governments, the private sector, and the international community to foster the development of a sustainable cocoa economy by empowering farmers in line with such international agreements as the Global Cocoa Agenda, adopted at the first World Cocoa Conference in Abidjan, Cote d’Ivoire, in 2012, and the Sustainable Development Goals (SDGs) adopted by the United Nations in 2015.

For these policies to be effective, the report concludes, it is critical to develop a multi-stakeholder approach, engaging governments, the private sector, civil society and international organizations, as well as the farmers, in order to tap into the specific comparative advantage of each entity.