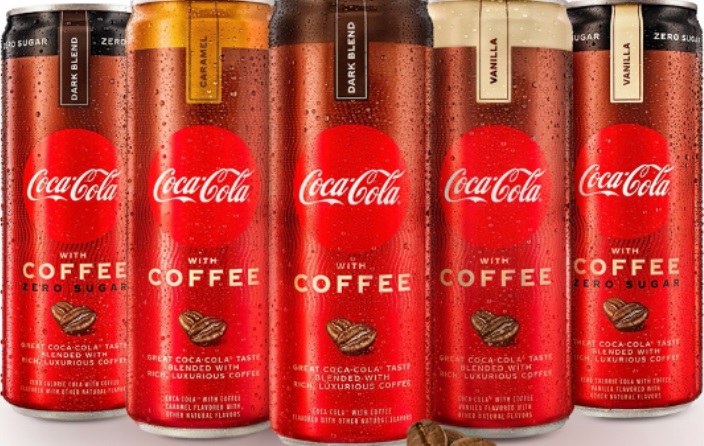 All varieties are shelf-stable and contain 69 mg of caffeine per 12-oz. can. They will be available in the ready-to-drink (RTD) coffee aisle.

“We’re focusing our innovation efforts on doing what Coca-Cola has always stood for and does best – which is to deliver emotional and functional uplift – in bigger, bolder, more differentiated ways,” said Brandan Strickland, brand director, Coca-Cola Trademark.

“Coca-Cola with Coffee is a true hybrid innovation that provides the perfect solution for that mid-afternoon pick-me-up we all want, especially in today’s work-from-home environment. We’re fulfilling this need state and occasion in a uniquely Coca-Cola way.”

More than 50% of Coca-Cola drinkers and coffee loyalists enjoy both beverages on a regular basis. “Many people are often torn between reaching for a soft drink or a coffee at 3 p.m. at work, at school or on the go,” Strickland added. “Now, you don’t need to leave Coca-Cola to get your coffee fix.”

“While other categories including energy drinks have ventured into zero-sugar territory, RTD coffee hasn’t because many offerings are dairy-based,” Strickland said. “So we see this as a major whitespace opportunity.” 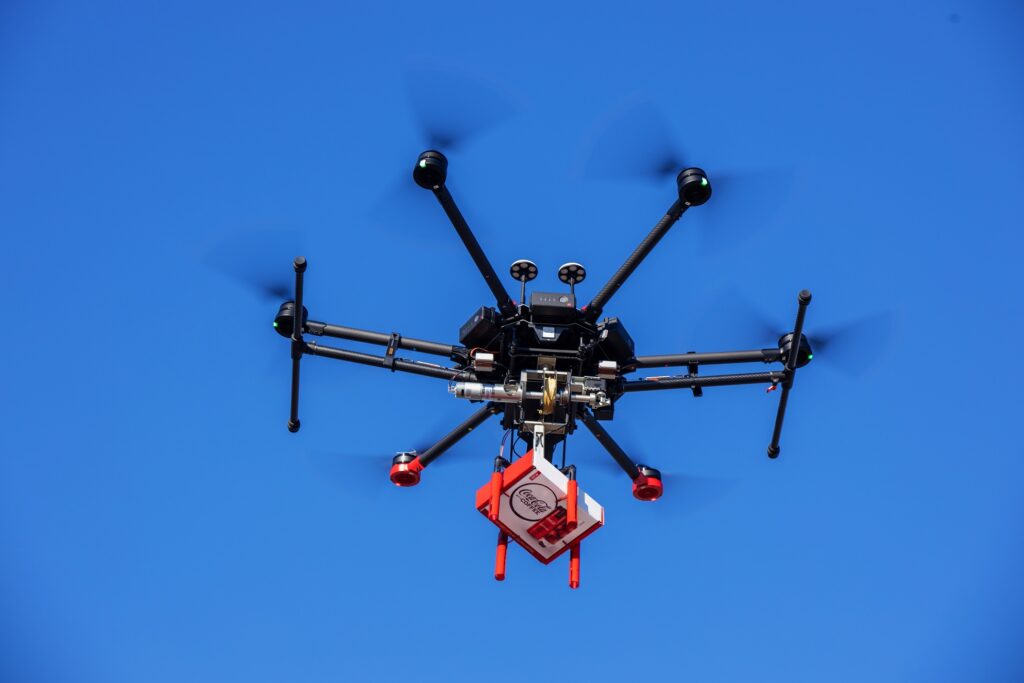