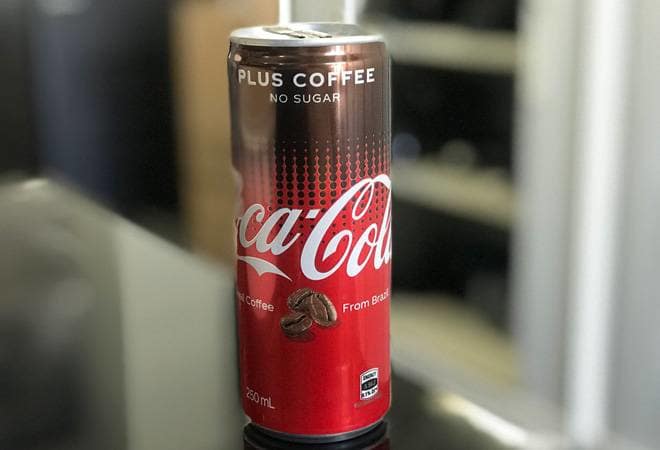 MILAN — Coca-Cola has announced plans to launch a coffee-infused drink, Coca-Cola Coffee, in more than 25 markets around the world by the end of the year, CEO James Quincey said during an earnings call.

The new product, which blends Coke with coffee, will aim to tap into the demand for healthier drinks and is part of the brand’s efforts to become a “total beverage company” and not just a soda purveyor.

Coca-Cola Coffee contains less sugar than a Coke of the same size and slightly less caffeine than a normal cup of coffee.

“Coke Coffee was designed to reach consumers during specific occasions and channels like the mid-afternoon energy slump of work,” Quincey said adding that “constant innovation is crucial for sustained growth.”.

He noted that “blurring category lines” was allowing the company to innovate in different areas.

Coke first tried to introduce coffee to its namesake brand back in 2006. Later in 2017, it introduced Coca-Cola Plus Coffee in Australia. The following year, the company brought it to Asia for more tests with a new formula of heightened coffee aroma.

Aside from Coke Coffee, the company will test a new energy drink in Europe and roll out ready-to-drink versions of Costa Coffee beverages later this year. Coca-Cola acquired Costa, the world’s second largest coffee chain from Britain’s Whitbread for $5.1 billion in August 2018, and closed the deal in January this year.

Coca-Cola topped Wall Street’s expectations for quarterly revenue and profit in the first quarter, fueled by demand for its new drink flavors and innovations.

Quincey told the Associated Press in February that higher tax rates, currency fluctuations and volatility in emerging markets will all be headwinds in 2019.