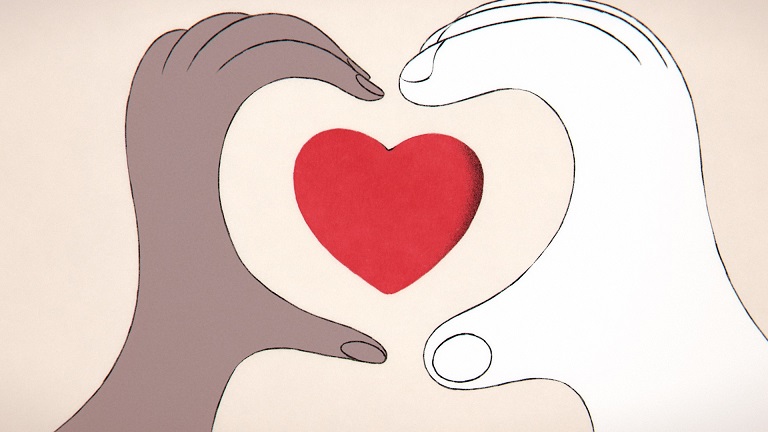 ATLANTA, U.S. — With just days until the most anticipated kick off of the year, football fans and non-football fans alike will come together to celebrate, and The Coca-Cola Company thinks that is beautiful.

A new 60-second Coca-Cola ad titled “A Coke® is a Coke” will air just before kickoff of this year’s Big Game in Atlanta. Inspired by a 1975 quote by iconic pop artist Andy Warhol, the ad brings to life the idea that a Coke is for everyone with its closing line: “We all have different hearts and hands; heads holding various views. Don’t you see? Different is beautiful. And together is beautiful too.”

“Coca-Cola is a brand built on optimism, diversity and inclusion,” said Stuart Kronauge, President, Sparkling Business Unit and Senior Vice President of Marketing, Coca-Cola North America. “We have a long history of using the country’s biggest advertising stage to share a message of unity and positivity, especially at times when our nation feels divided. This year, we decided to place our ad just before the national anthem as Americans come together in their living rooms to remind everyone that ‘together is beautiful’.”

“A Coke is a Coke” is a playful ad with original animated characters like “Beans the Chef,” “Freddy the Yeti” and “Abigail the Bird Girl” who remind viewers that Coke is for everyone and that it is beautiful to celebrate our differences. The ad is the latest chapter in The Coca-Cola Company’s nearly 133-year history of standing for togetherness. It builds on similar messages from Big Game creative aired over the last five years — “It’s Beautiful” and “The Wonder of Us” – and iconic ads from the 1960s and 1970s like “Boys on a Bench” and “Hilltop”.

Wieden+Kennedy (Portland) is the ad agency behind the recent series of Big Game spots highlighting diversity and inclusion. “A Coke is a Coke” was created by Wieden+Kennedy and animated by Psyop.

For more information and additional visuals on “A Coke is a Coke”, visit Coca-Cola Journey.

“A Coke is a Coke” also pays fitting tribute to the fact that this year’s Big Game is being held in Coca-Cola’s hometown of Atlanta – a city known around the world for its history of civil rights. Since the first Coca-Cola was poured in downtown Atlanta in 1886, Coca-Cola has been central to the history of the city’s push to become more global, inclusive and welcoming. In recent years, a gift of land from the company allowed the creation of the National Center for Civil and Human Rights in downtown Atlanta. In 1965, Coca-Cola leaders played a central role in ensuring that Dr. Martin Luther King Jr. was duly recognized by the city after winning the Nobel Peace Prize. And in the 1950s, Coca-Cola was one of the first advertisers to feature African Americans in its advertising.

Separately, the company’s philanthropic arm, The Coca-Cola Foundation, announced that it is making a $1 million donation to the National Center for Civil and Human Rights to allow free admission for the tens of thousands of visitors coming to Atlanta for the Big Game.