ATLANTA, US – Coca-Cola has created its first-ever NFT collectibles to commemorate International Friendship Day on July 30. All Coca-Cola proceeds from the four-day auction on digital marketplace OpenSea will go to Special Olympics International. Coca-Cola has long been known around the world for bringing people together to experience simple, shared moments that surprise and delight.

The brand’s first digital collectibles—inspired by shared moments of friendship—were created in partnership with developer Tafi, the leading creator of custom 3D content for avatar and emoji systems, and Virtue, the agency by Vice, which developed the initial concept.

Auctioned as a single lot, the four-piece collection features multi-sensory NFTs housed inside a Friendship Box—itself an NFT—packaged as a loot box, a play on the popular video game feature involving sealed mystery “boxes”:

In the spirit of loot boxes, additional unique and valuable surprises will be unveiled exclusively to the auction’s winning bidder when digitally opened.

“Coca-Cola is one of the most collectible brands in the world, and it has shared its rich heritage with consumers through simple moments of joy for decades,” said Selman Careaga, president, Global Coca-Cola Trademark. “We are excited to share our first NFTs with the metaverse, where new friendships are being forged in new ways in new worlds, and to support our longstanding friend and partner, Special Olympics International. Each NFT was created to celebrate elements that are core to the Coca-Cola brand, reinterpreted for a virtual world in new and exciting ways.”

Decentraland also will celebrate the launch of the Coca-Cola NFT auction with an event in the metaverse. 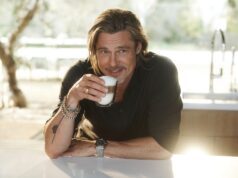 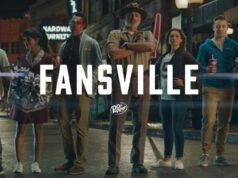