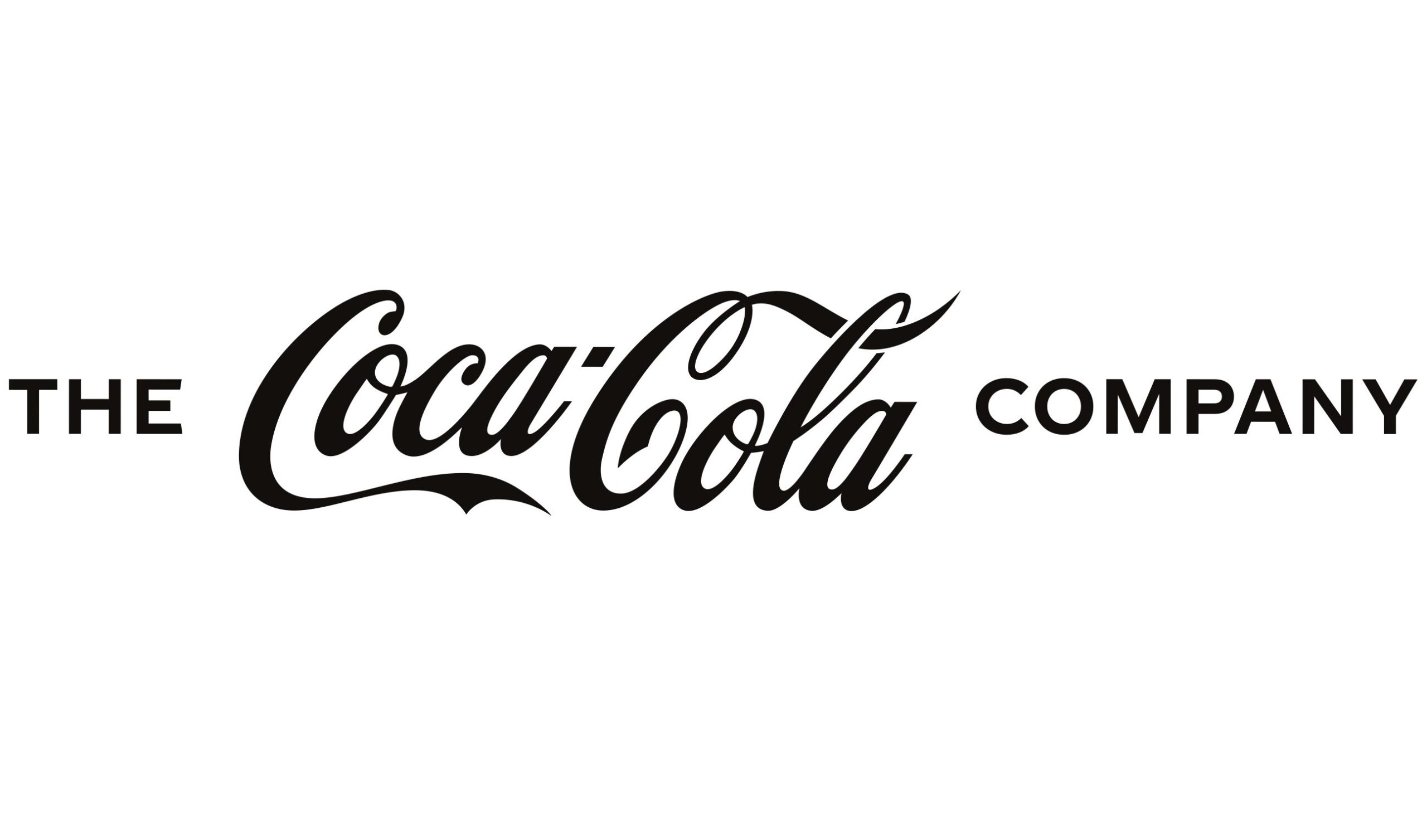 MILAN – Coca-Cola on Monday reported quarterly earnings that topped analysts’ expectations. The Atlanta-based company posted net income attributable to shareholders of $2.78 billion, or 64 cents per share, topping Wall Street’s expectations for per-share earnings by 6 cents, according to a survey by Zacks Investment Research.

Net revenues reached $10.5 billion vs. $9.83 billion expected, up 16% during the first quarter, as the soda giant was able to implement price hikes with little sign of consumer pushback.

Hydration, sports, coffee and tea grew 10%. Coffee grew 27%, primarily driven by cycling the impact of Costa retail store closures in the United Kingdom in the prior year and continued expansion of Costa coffee across markets.

Price hikes were a major driver of the solid numbers. Coca-Cola said its price/mix, a measure of how much it charges customers, was up 7% globally and 11% in North America.

“We are pleased with our first quarter results as our company continues to execute effectively in a highly dynamic and uncertain operating environment,” said James Quincey, Chairman and CEO of The Coca-Cola Company.

“We remain true to our purpose and are staying close to consumers. We are confident in our full-year guidance, and we are well-equipped to win in all types of environments as we fuel strong topline momentum and create value for our stakeholders.”