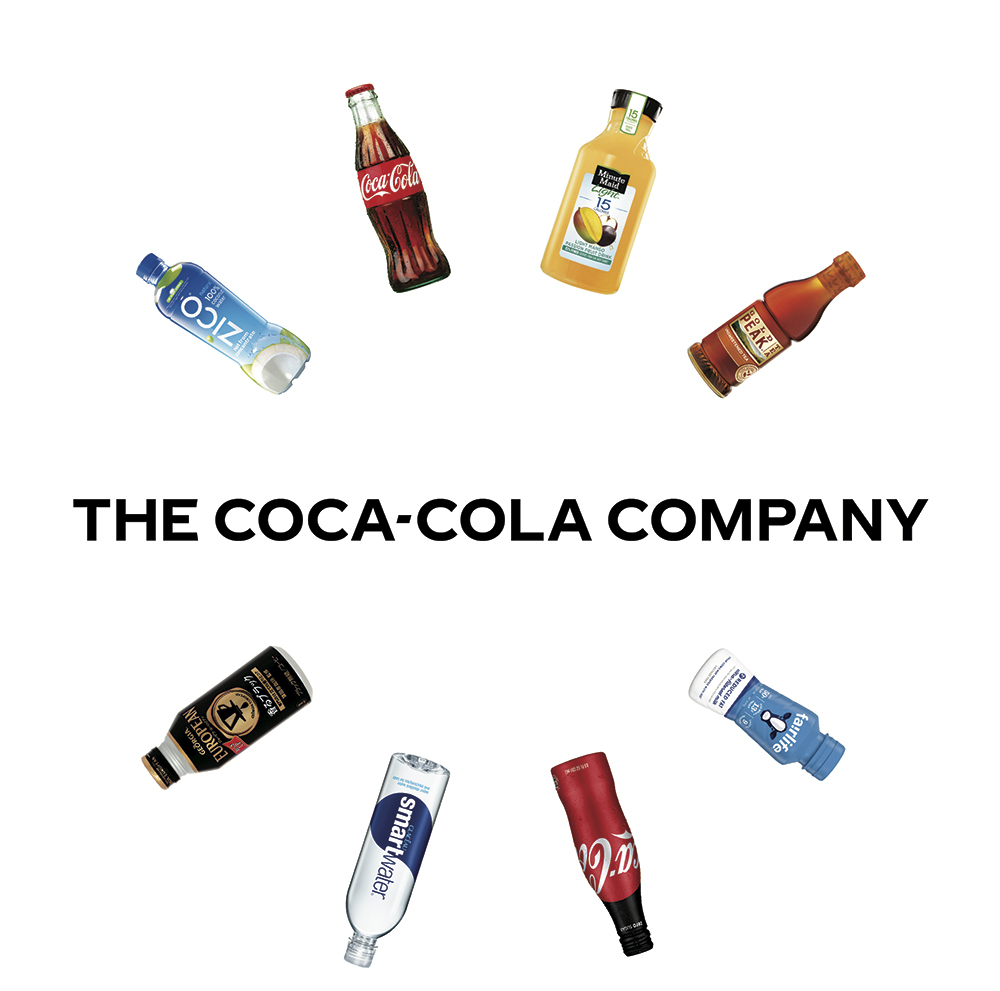 ATLANTA & CORONA, Calif., U.S. – An arbitration tribunal of the American Arbitration Association has informed The Coca-Cola Company and Monster Beverage Corporation that the introduction and sale of Coca-Cola Energy is allowed under the terms of a contract between the companies.

The companies respect the arbitrators’ decision and appreciate that the dispute was resolved amicably. While there was a disagreement between Coca-Cola and Monster over contractual language, the companies value their relationship and look forward to their continued partnership.

The two companies mutually agreed to submit their dispute to arbitration before the American Arbitration Association in October 2018. The arbitrators ruled June 28 that Coca-Cola Energy products fall within an exception to a non-compete provision relating to beverages marketed or positioned under the Coca-Cola brand.

Under the ruling, Coca-Cola can continue to sell and distribute Coca-Cola Energy, including in markets where it has already been launched. Coca-Cola is also free to launch the product in additional markets globally.