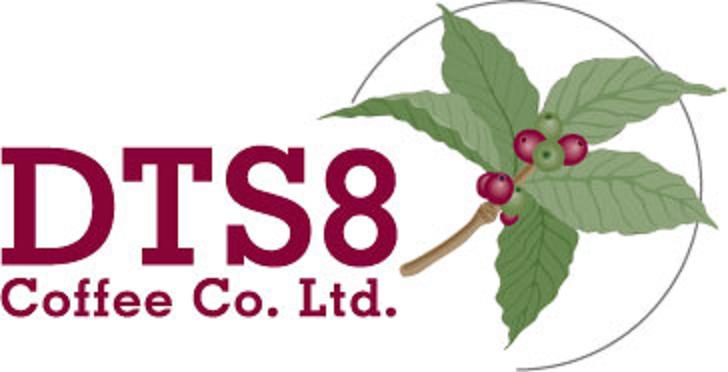 Mr. Tan, added that “During the past six months, DTS8 obtained a license to use the Federación Nacional de Cafeteros del Colombia/Colombian Coffee Growers Federation’s (FNC) triangular logo representing Juan Valdez and his mule ‘Conchita’ to identify the Don Manuel brand as ‘100% Colombian coffee’ in China.

In October, DTS8’s JV partner for the Don Manuel brand opened its first café in the Bund area of Shanghai.“