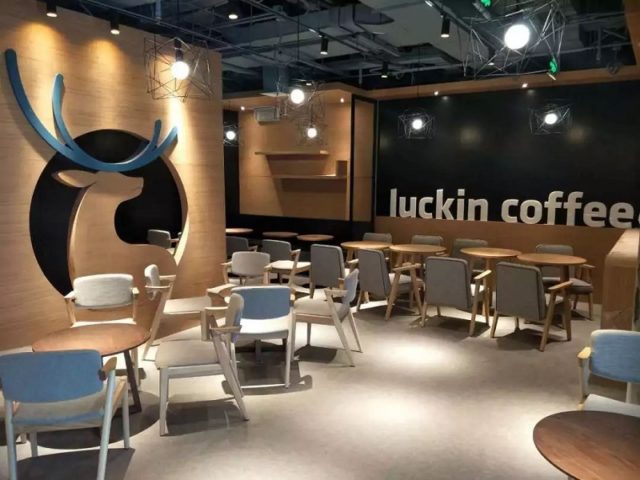 China’s second-largest chain of coffee brands – Luckin Coffee announced on Wednesday that it has raised USD 200 million series A financing round that valued the company at USD 1 billion.

Investors who participated in this round of financing included Singapore sovereign fund GIC, the company said.

According to the company’s press release, the funds raised in this round of financing will be mainly used for product research and development, technological innovation and business development.

Qian Zhiya, founder and CEO of Luckin Coffee, said, “Luckin Coffee always adheres to the principle of placing quality first, and strives to provide Chinese consumers with a cup of good coffee that they can afford to drink.”

Luckin currently has about 525 retails stores in 13 cities since it started its trial operations at the beginning of this year, serving some 1.3 million customers and sold about 5 million cups, according to the company, and employ the service of SF Express delivery firm rather than a proprietary courier service.

The company, which is widely regarded as an up-and-coming challenger to Starbucks in China, advocates the brand strategy of “Any Moment”, through its differentiated store layout.

The company’s competitor, Starbucks is currently China’s dominant coffee provider, with a high market share of almost 60%, according to data from Euromonitor International. It is expected that the China’s coffee industry has a lot of room for growth even though its market size last year at about RMB 102.4 billion, significantly lower than that of the United States at about RMB 3 trillion. The annual growth rate of Chinese coffee market is about 10%, which is much higher than the growth rate of 2% in the global market.