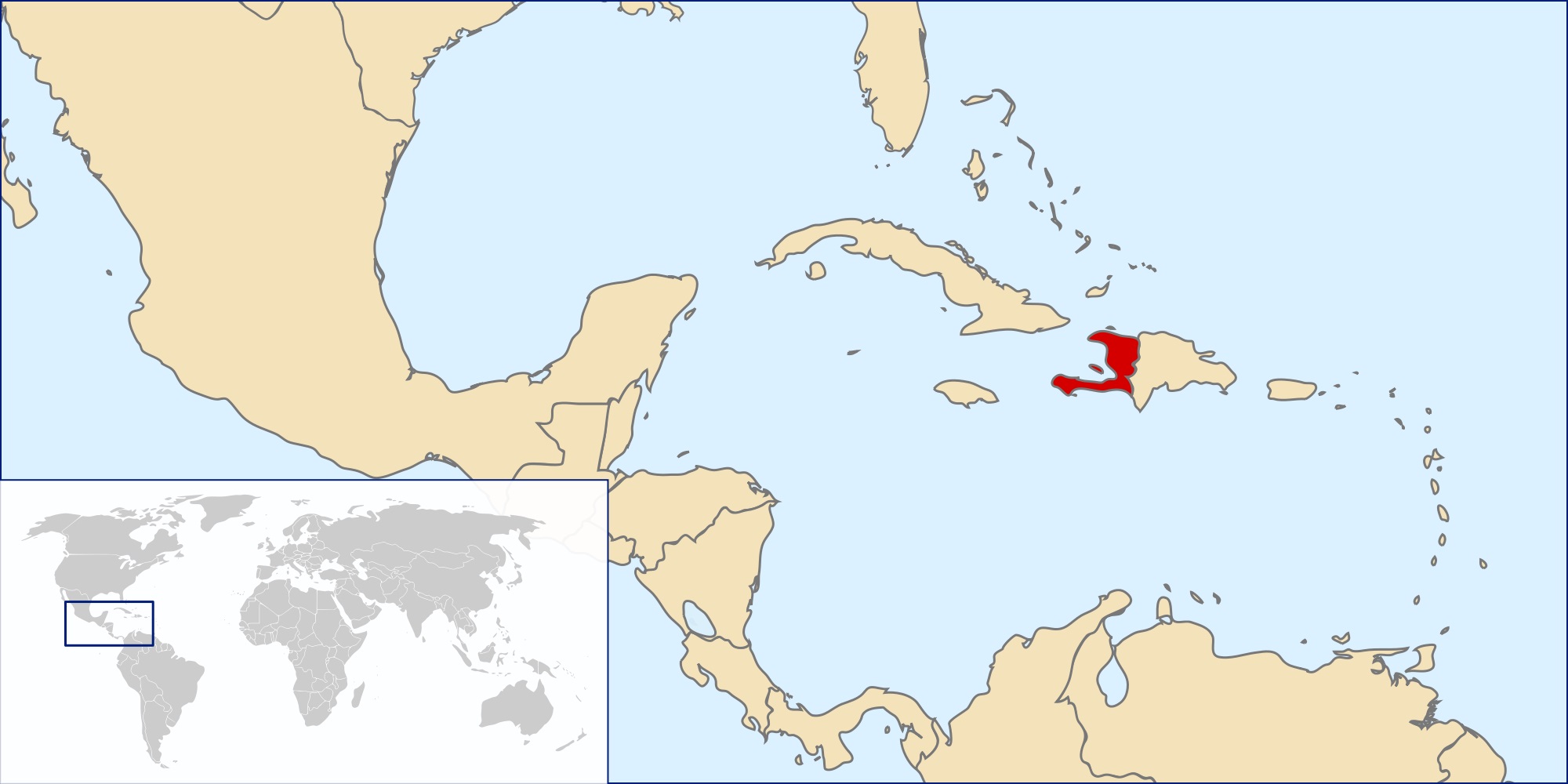 Brazil dominates the market today, but in the late 18th century Haiti exported half the world’s supply of coffee. Over the intervening 200-plus years, political instability and a lack of infrastructure slowly crippled the small Caribbean nation’s ability to compete globally.

Enter St. Thomas University, a small Catholic college in Miami Gardens, Florida, which has fostered a nearly decade-long relationship with the diocese in Port-de-Paix.

“It’s the poorest region of the poorest country in the Western hemisphere,” says Anthony Vinciguerra, coordinator of St. Thomas’s Center for Community Engagement. It also happens to be one of Haiti’s oldest coffee- growing areas.

When Vinciguerra asked local leaders how the university could support development in Port-de-Paix, the answer was nearly unanimous: revive the coffee industry.

“We didn’t know beans about coffee,” recalls Vinciguerra, who, with a $10,000 grant from a private donor, helped launch Café COCANO.

The fair/direct-trade project enlists business students at the Florida college to oversee the importing and marketing of beans from the Café COCANO farmers’ co-op in Haiti.

By giving these jobs to students, not middlemen, more money stays in the hands of Haitian farmers: $3 to $3.50 a pound instead of the 65 cents they earned before the partnership.

Crucial to the nine-year-old project’s success has been finding American roasters willing to invest in COCANO’s beans.

Among the first to sign on, Joel Pollock, co-owner of the small-batch roaster Panther Coffee, in Miami, now works closely with the co-op.

While pulling farmers out of poverty via fair trade is a compelling story, Pollock thinks the quality of the coffee speaks for itself.

“A lot of people market Haitian coffee by tugging at customers’ heartstrings. We don’t want you to feel bad about Haiti. We’re trying to ensure that even if we go away, these farmers will still be producing killer coffee.”