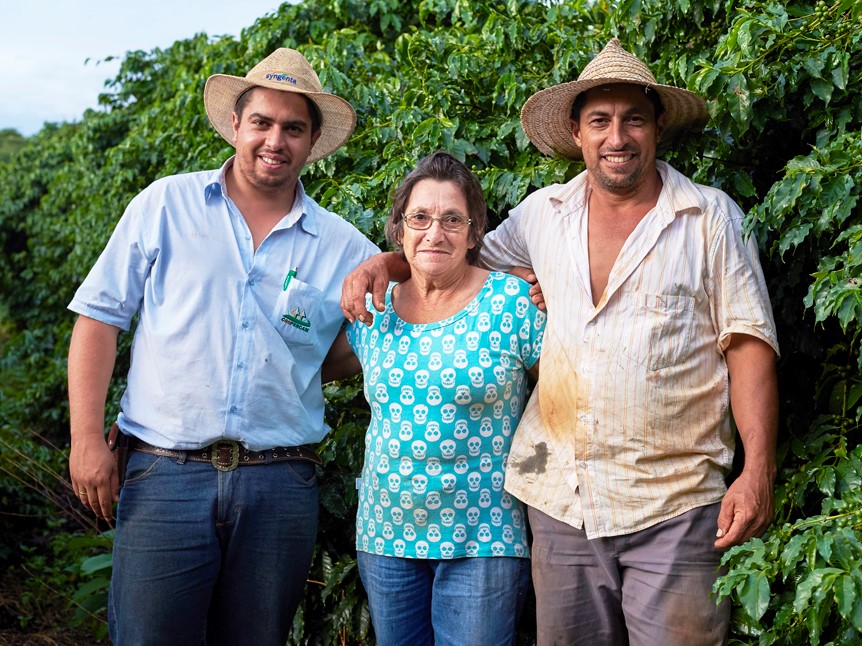 A new report has found that over 90% of the Brazilian coffee farmers surveyed believed the UTZ program had been beneficial to them and would recommend UTZ certification to other farmers.

The study, based on interviews with UTZ farmers in the states of Minas Gerais and São Paulo in Brazil, shows how complying with UTZ’ code of conduct has a positive impact on the way farms are run and coffee beans are handled.

In fact, the implementation of certification requirements, such as traceability systems, risk assessments, hygiene and food safety has shown an improvement in the quality of the end-product, among coffee farmers in Brazil.

A significant percentage (60%) of the farmers interviewed, mentioned that implementing good farming practices at a company level had increased productivity. Furthermore, as UTZ demands compliance with local labor laws, health and social security benefits are guaranteed.

“It is encouraging that so many of the producers stated the desire to professionalize their farm management as a key reason for choosing UTZ certification, as this is a central component to our theory of change.

It is also encouraging to note that most certificate holders are noticing the economic, social and environmental benefits from certification.” Says Han de Groot – Executive Director at UTZ Certified, he adds “the success of the program in Brazil is testament to the commitment and hard work of the Brazilian coffee farmers.”

The report also highlights some areas for improvement.

The majority of farms holding the UTZ certification in Brazil at the moment are medium to large-scale, and the report notes that small holder farmers are often not being reached.

In order to include small producers, UTZ is working closely together with the local sustainability standard Certifica Minas Café and the Nucoffee program. Both collaborations aim at training and supporting smallholders to become UTZ certified.

Carried out in 2014, the independent study is of great interest for UTZ as it brings information on the organization’s largest coffee exporter globally.

Read the full report and the report in a Nutshell.