Cepea: Brazilian production is likely to be lower in 2021/22, but crop size remains uncertain 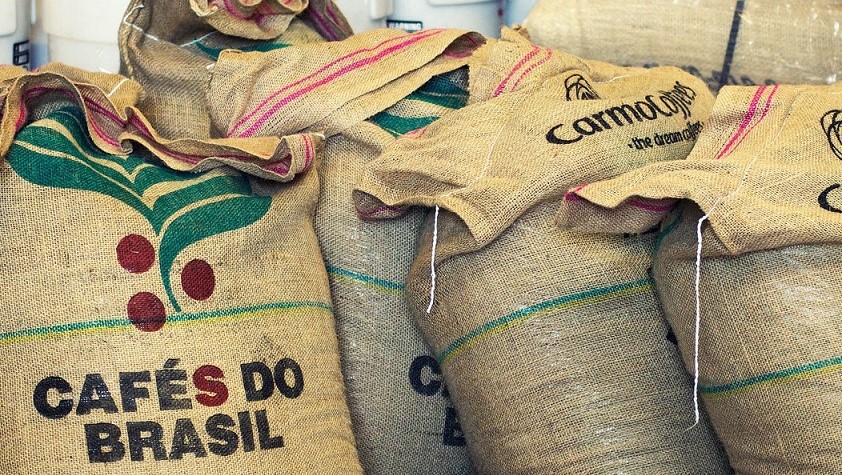 The production may be smaller than the previous; however, players have different opinions about the size of the reduction. Some agents surveyed by Cepea expect numbers close to those presented by Conab, while other players say that the grain filling may mitigate the crop failure, resulting in a satisfactory productivity for arabica. According to agents surveyed by Cepea, the south of Minas Gerais state and Mogiana Paulista may register most significant decreases in the production.

The lower volume harvested in 2021/22 is attributed to the negative biennial cycle for arabica, the stress of coffee crops after a big production in 2020/21, unfavorable weather conditions (dry weather and high temperatures) to flowers and significant coffee crop pruning. Due to the unfavorable climate in the second semester of 2020, many arabica producers decided to prune crops, aiming to reduce expenses in 2021 and expecting a recovery in the 2022/23 production (positive biennial cycle).

Considering arabica, Conab estimates a production from 29.72 to 32.99 million bags in the 2021/22 season, downing between 32.4% and 39.1% compared to 2020/21. As for robusta, the production is likely to total from 14.13 to 16.59 million bags (-1.2% to +16% in relation to 2020/21). Players surveyed by Cepea are more optimistic regarding robusta: they expect to harvest between 15 and 20 million bags. The higher production is related to renovated crops, good cultural practices and favorable weather conditions during the development.

Brazilian coffee exports hit a new record in 2020. Cecafé says that the total volume (green, soluble and roasted coffee) was 44.5 million 60-kilo bags in the year, 9.4% up compared to 2019 and the highest volume of the Cecafé series, which started in 1990. As for green coffee (arabica and robusta), 40.4 million bags were exported, 10.2% more in relation to the year before.

The performance was very positive considering the pandemic scenario in 2020. The good crop in 2020/21, the Brazilian currency devaluation against dollar quotes, firm consumption and good competitiveness of the national product boosted international sales.