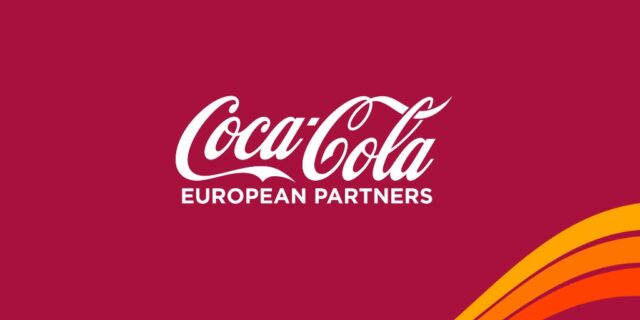 UXBRIDGE, UK – Coca-Cola European Partners plc (CCEP) announces it has made a non-binding proposal to acquire Coca-Cola Amatil Limited (CCL), one of the largest bottlers and distributors of ready-to-drink non-alcoholic and alcoholic beverages and coffee in the Asia Pacific region. The Board of Directors of CCEP has made a non-binding offer to acquire 69.2% of the entire existing issued share capital of CCL, which is held by shareholders other than The Coca-Cola Company (“Independent Shareholders”), to be effected by means of a scheme of arrangement and has entered into a non-binding heads of terms and cooperation letter with The Coca-Cola Company (KO), setting out the terms on which CCEP proposes to acquire KO’s 30.8% interest in CCL, conditional upon Australian regulatory approvals and the implementation of the scheme of arrangement

If confirmatory due diligence is completed by CCEP, other conditions satisfied and an acceptable scheme implementation deed is negotiated, the Board of Directors of CCL (excluding KO’s nominee directors), intends to unanimously recommend the scheme to Independent Shareholders, in the absence of a superior proposal and subject to an independent expert concluding, and continuing to conclude, that the scheme is fair and reasonable and in the best interests of Independent Shareholders (further details at https://www2.asx.com.au/markets/trade-our-cash-market/announcements.ccl)

The proposed transaction would create a broader and more balanced footprint for CCEP whilst almost doubling CCEP’s consumer reach, with the aim of ultimately driving sustainable and faster growth, through geographic diversification and scale

Taken together, the proposal implies1:

The proposed transaction is subject to the satisfactory completion by CCEP of confirmatory due diligence, which is underway, and the entry into a scheme implementation agreement between CCEP and CCL which will set out more detailed terms and conditions for the implementation of the proposed transaction. There is therefore no certainty, at this stage, that a binding transaction will take place and as such, further updates will be provided in due course

1Based on the closing share price per CCL share the day before this announcement of A$10.75 being applied to KO’s remaining 20% interest in CCL; 2A$ to € exchange rate of 0.6002; 3Earnings before interest, tax, depreciation and amortisation (post AASB-16)