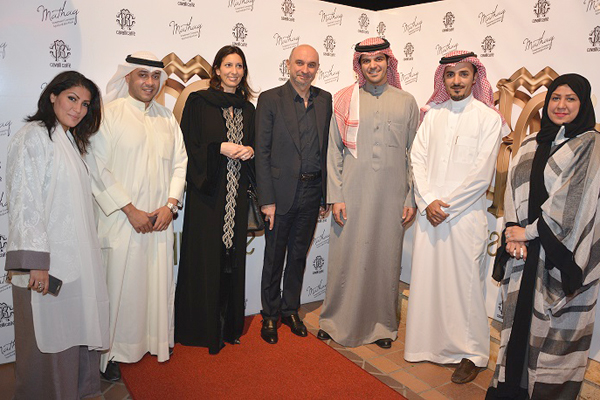 The two Riyadh branches at – Rafal and Kingdom towers- were opened on 2014, through Mathaq, the exclusive agent of Cavalli in Saudi Arabia.

The market of restaurants and cafes in Saudi Arabia has been witnessing a prosperous growth, due to the economical stability and overall national security of the country, for the past years, thus encouraging national and foreign businessmen to invest heavily in the hospitality sector.

The opening ceremony of “Cavalli Cafe” was attended by VIPs, media and top of the notch social figures of Jeddah.

Dunkin’ is decking the halls with amazing prizes for the Perks o...

Homesick and Dunkin’ bring back limited-edition candles with a s...