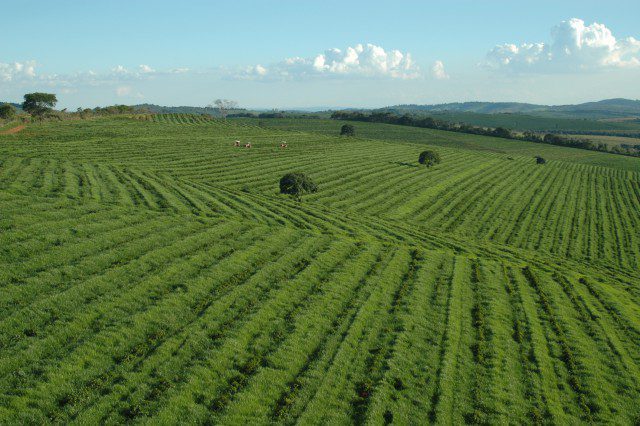 SAO PAULO, Brazil – The pace of arabica coffee trades was slow in Brazil and prices were dropping in late February. Sellers, who were refrained from the market, did not consider asking prices attractive. Besides, the recess because of carnival in Brazil limited trades even more.

International price drops also caused low liquidity in the domestic market. The CEPEA/ESALQ Index of arabica type 6, hard cup or better (delivered in São Paulo city), closed at 504.73 BRL (162.29 USD) per 60-kilo bag on February 24, 2.89% down in the month.

As for coffee crops, although there was not a good volume of rains in February, the soil moisture kept plants at good conditions.

In late February, rains returned to almost all regions in Brazil, which favored the development of production.

The possibility that Brazil may import green coffee from Vietnam pressed down quotes in part of last month. On February 21, the Brazilian government had authorized purchases of 1 million 60-kilo bags.

However, on Feb. 22, President Michel Temer suspended the authorization of imports. Specifically over the last days, however, robusta quotes did not change significantly.

Players surveyed by Cepea say that, despite limited supply and suspension of imports, purchasers in the domestic market are relatively stocked up for the short run, which has limited trades. 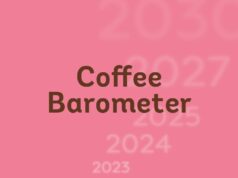 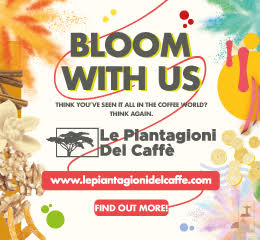