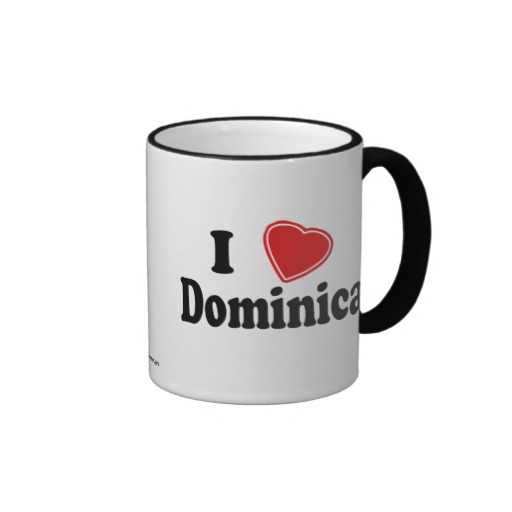 ROSEAU, Commonwealth of Dominica – Haiti and Jamaica may be the best-known Caribbean coffee production brands, but another country is looking to become a player: Dominica.

The region’s “Nature Island” has begun construction on a coffee processing plant in Portsmouth in the north of the country that will have the capacity to process 2,000 tonnes of coffee beans per year.

That calls for about 2,000 acres of coffee to be established, according to Edward Lambert, principal advisor to Prime Minister Roosevelt Skerrit.

The new production will supplement the coffee that is already being produced in the country — between 50 and 100 acres.

“We know that we have lands that are capable of growing the finest Arabica coffee which is the type of coffee that has given Jamaica its great name,” Lambert said.

“Blue mountain coffee is really Arabica coffee grown at a certain altitude, and we have the ideal altitude in Dominica for growing that coffee.”

The Venezuelan government is funding the construction of the coffee plant, which will see the investment of about $11.2 million.

While coffee was a burgeoning industry in Dominica in the 1970s, Lambert said, over time, through neglect and a focus on the banana industry, interestin coffee declined.

Ultimately, Skerrit said, the plans are to sell the coffee to other members of the ALBA alliance, the French market and the wider CARICOM market.