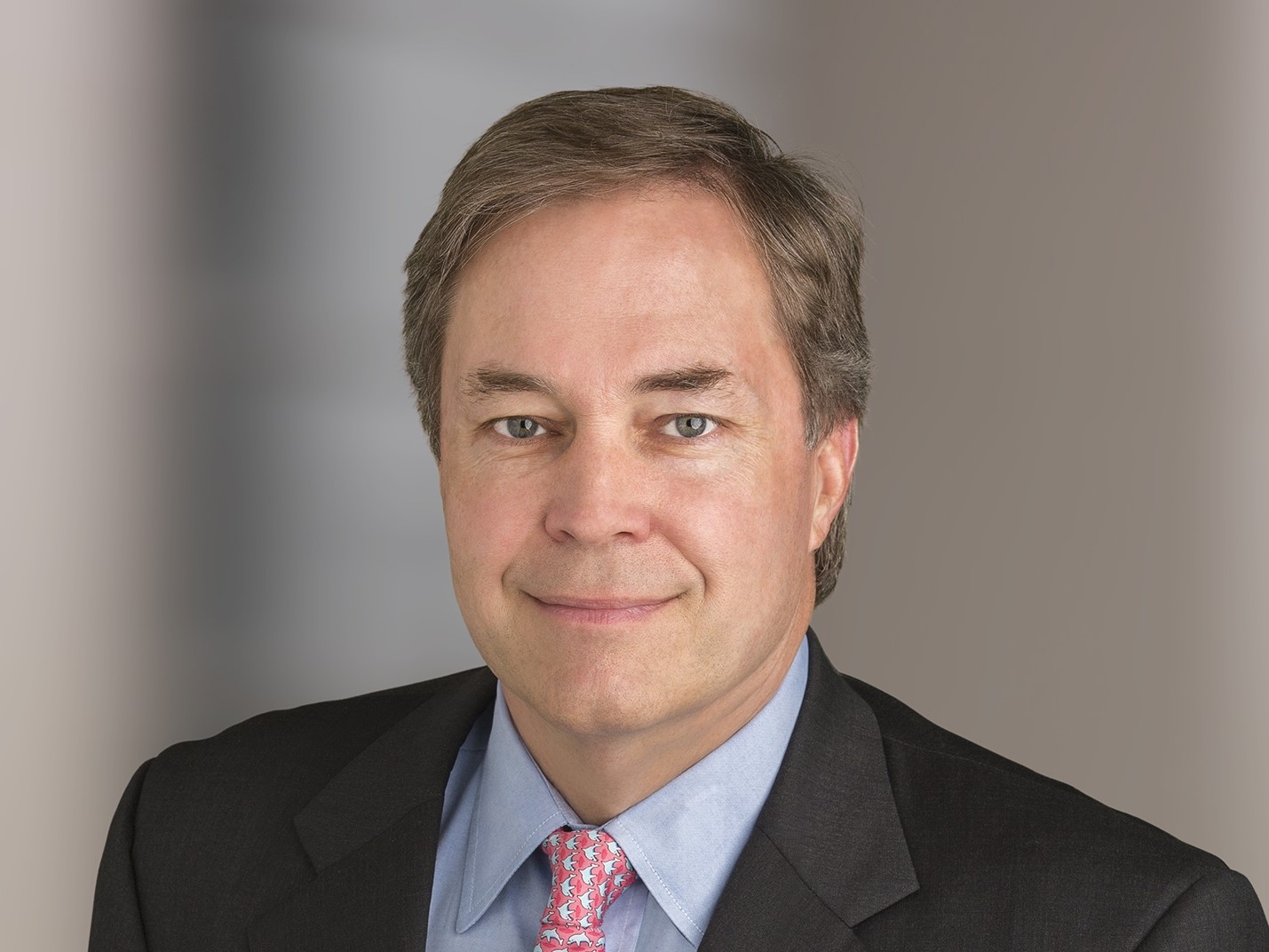 MINNEAPOLIS, U.S. – Cargill’s board of directors has elected David W. MacLennan (in the picture), currently Cargill’s president and chief executive officer, as chairman of the board in addition to his current responsibilities.

Gregory R. Page, 64, will step down as executive chairman and continue to serve on the board as an executive director of the company.

“The board appreciates David’s leadership and management of the company. We have the highest confidence he will deliver long term growth for Cargill. Now is the time for him to lead the board as well,” Page said.

MacLennan, 56, joined Cargill in 1991 and has held various leadership positions within the financial, risk management, energy and animal protein businesses in the United States, London and Geneva.

He left the company in 2000 to become president of Fixed Income Capital Markets at U.S. Bancorp Piper Jaffray and returned to Cargill in 2002. In 2008 he was named Cargill’s chief financial officer and elected to the Cargill Board of Directors.

He was elected Cargill’s president and chief operating officer in 2011, and chief executive officer in 2013. MacLennan earned a bachelor’s degree from Amherst College and a master of business administration from the University of Chicago.