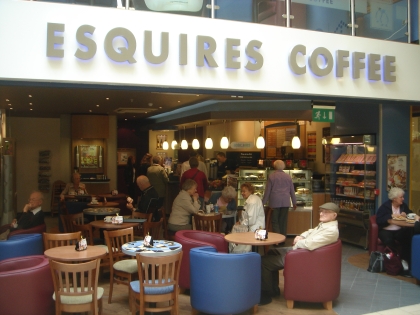 It will open cafes in central Bucharest, in the Victoriei Square and Calea Mosilor area.

“We have plans to open 45 cafes in Romania in the next 5-6 years,” Stefanescu said.

The company will open new units from scratch, but will also affiliate existing units.

The chain was launched in 1993 and focused mainly on the UK and Ireland. It later started expanding to other markets. At this time, the chain has over 130 cafes in the UK, Ireland, Canada, China, Qatar, Saudi Arabia, Kuwait.