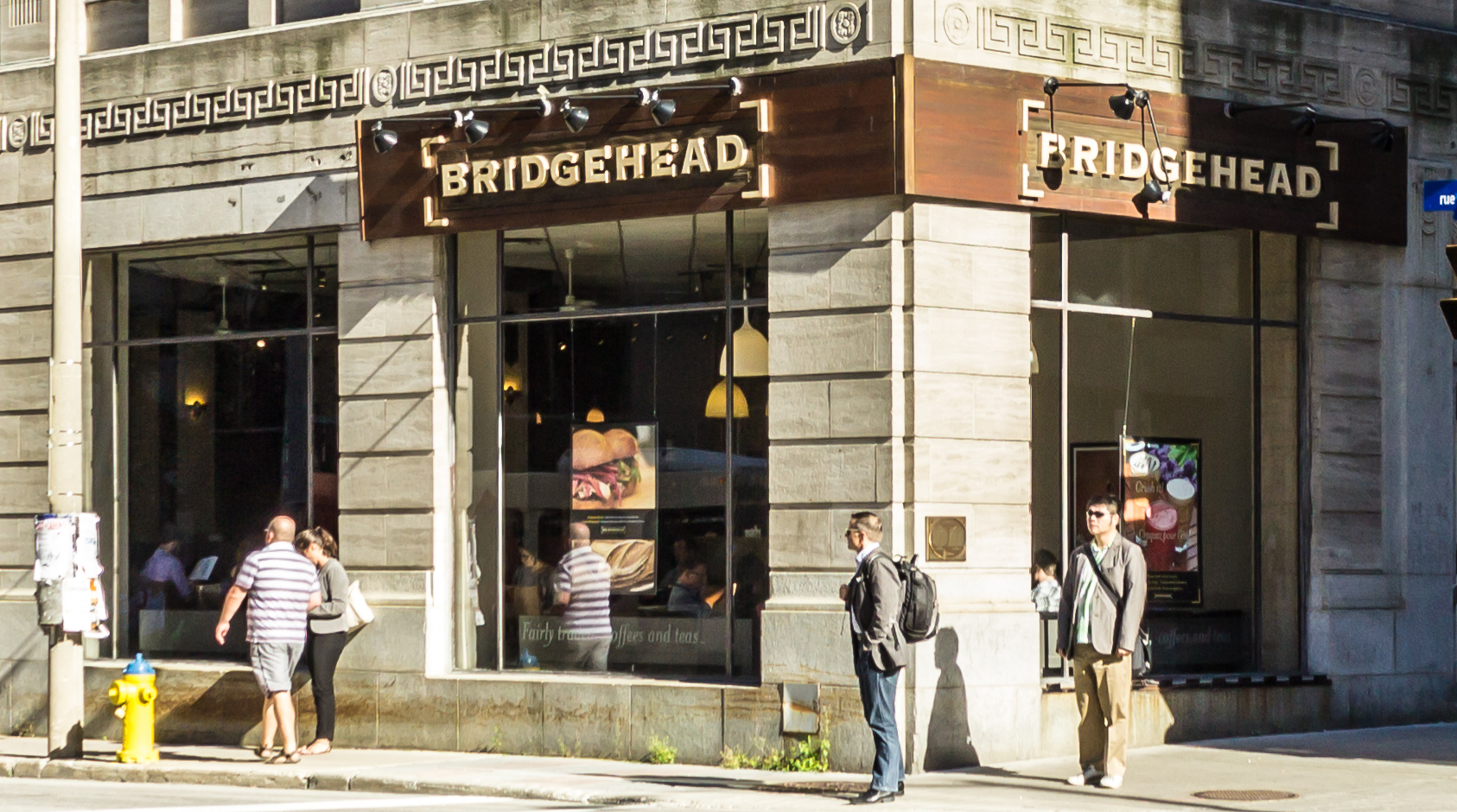 MISSISSAUGA, ON, Canada – The Second Cup Ltd. (“Aegis Brands” or the “Company”) announced on January 9th that it has completed its previously-announced acquisition of Ottawa-based Bridgehead Coffee. This marks the Company’s first acquisition since it announced its new operating structure and strategy in November 2019. Aegis Brands also owns Canadian specialty coffee retailer Second Cup Coffee Co.

Bridgehead has nineteen company-owned coffeehouses in Ottawa, including its flagship Roastery, all of which will continue to operate under the Bridgehead name. All Bridgehead coffeehouses serve baked goods and fresh foods made daily in the company’s Kitchen and Bakery, using local and seasonal ingredients.

The business has been delivering strong financial results in a competitive coffee market with average unit volumes approaching $1 million. The Company expects this acquisition to be immediately accretive to the Company’s earnings.

“We are delighted to welcome Bridgehead into the Aegis portfolio of brands as our first acquisition,” said Steven Pelton, CEO of Aegis Brands. “Bridgehead has forged a unique culture and identity in the Ottawa region that resonates with both customers and employees, and is poised for growth. As well, we expect that Bridgehead’s best practices will benefit our Second Cup brand over time. We look forward to working with Bridgehead’s team to help fuel that growth in the months and years to come.”

Kate Burnett has assumed executive leadership of Bridgehead as COO while Tracey Clark, Bridgehead’s President and CEO since 2000, will lead the preservation of Bridgehead’s values in her new role as Chief Culture Officer.

Ian Clark, Director of Coffee, and Cliff Hansen, Bridgehead’s Roastmaster, will continue in their roles, working closely with small-scale farmers to continue to deliver an exceptional coffee experience to Bridgehead customers. Bridgehead’s offices will remain in Ottawa.

Although this release refers to Aegis Brands throughout, it should be noted that the Company’s name change won’t officially take effect until it has been approved by shareholders at the 2020 Annual General Meeting (subject to TSX approval). Today, the Company still trades publicly as The Second Cup Ltd. (TSX: SCU).