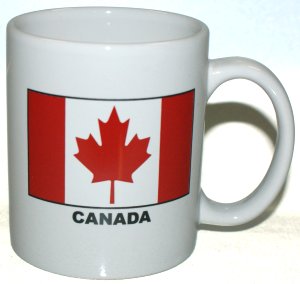 According to a consumer report published earlier this week by the NPD Group, out-of-home coffee servings have fallen by more than 3% annually in recent years.

The report blames the decline mostly on the rising popularity of in-home, single-serve coffee machines like the Keurig, sales of which now rival traditional drip brewers.

“Consumers are constantly looking for ways to save money and spend less,” Robert Carter, executive director at the NPD Group, is quoted as saying. “Furthermore, brewing at home is becoming more convenient and more cost effective as single-serve devices become more popular.”

Research from Nielsen estimates one third of Canadian households now have single-cup brew machines like Keurig and Tassimo.

Roughly 40% of those sales are in traditional growth stores, with the rest divided between coffee shops and mega retailers like Walmart and Costco.

Boomers remain the biggest consumers of hot brewed coffee at 37%, while millennials increased their consumption by 6% in 2014.

Brazil coffee exports down 20% in May due to logistic issues, crop year figures at record levels