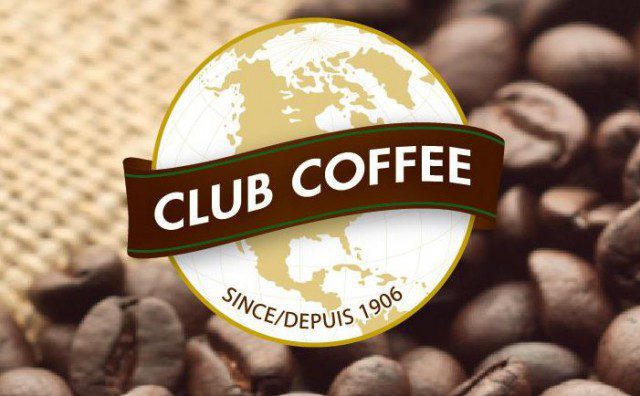 Club Coffee, the biggest seller of off-brand coffee in Canada, has filed a complaint with the Competition Bureau seeking an investigation into Keurig Green Mountain, saying the Massachusetts-based pod and coffee maker company is blocking fair competition.

The Ontario-based roaster and grinderhas accused Keurig of making false statements and preventing its authorized distributors from dealing in unlicensed pods that are compatible with Keurig brewers. The company also alleges Keurig’s licensing agreements with coffee roasters prevents them from dealing with rival pod makers such as Club Coffee.

In its lawsuit, Club Coffee is seeking compensation, punitive damages and a court order to permanently bar Keurig from alleged violations of various federal competition, trade-mark and consumer laws.

A statement from Keurig Canada said the company “is confident that Club Coffee’s complaints are without merit” and it “will address the legal proceedings as appropriate.”

Keurig says its coffee machines will only work with Keurig-branded pods, but Club Coffee and other companies say that’s not true.

Club Coffee says it has invented recyclable and now compostable versions of the coffee pods that solve the technology’s major drawback: their wastefulness.

Greg Scott, a spokesman for the Competition Bureau, said the regulator reviews each complaint it receives carefully.