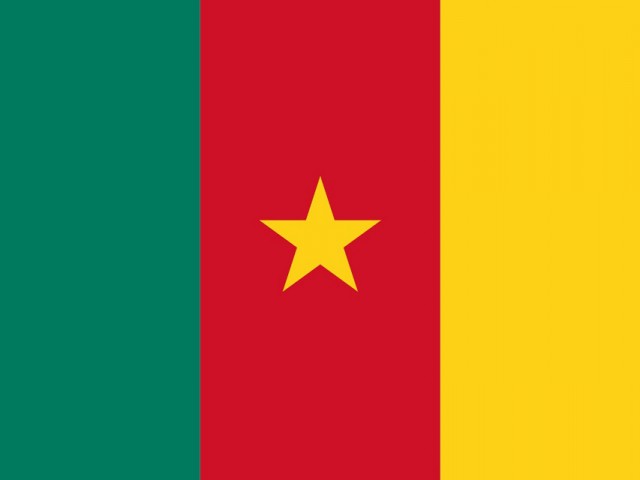 According to the CICC, the causes of this under-performance included the disaffection of producers, the lack of inputs, the aging plantations and the scarcity of funding or outdated husking industry.

Faced with the risk of peril in the sector, the CICC has just announced an emergency stimulus program for coffee growers which, 3 years later, will lead to the creation of 1,800 hectares of fields in the best production areas. 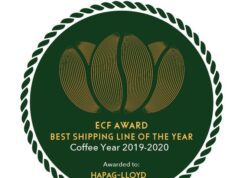 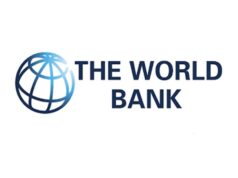 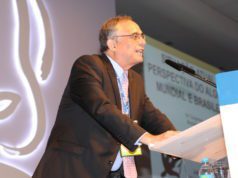