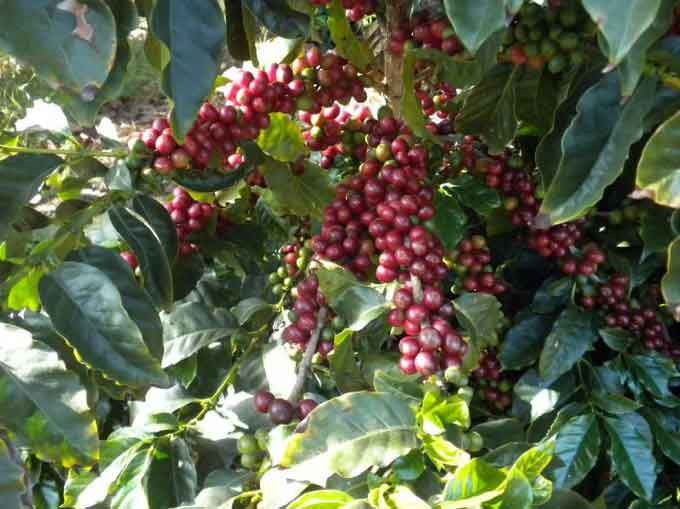 GOLETA, Calif., U.S. – Things aren’t so easy for avocado growers in California these days. There’s more competition from Mexico and less water. And the old trees just don’t bear fruit like they used to.

There are now about 14,000 coffee plants in California—about 30 times the amount there were 13 years ago.

The Times reports California appears set for the first serious American attempt at homegrown coffee outside of Hawaii.

There is, of course, skepticism that California can produce coffee as tasty as that from the tropical highlands of Brazil and Indonesia. But Jason Mraz points out people didn’t use to think you could grow wine grapes in California either.

Yes, the Grammy-winning singer is one of those farmers jumping on the coffee train. San Diego reports Mraz has been growing avocados for years and is now making the switch.

Growing coffee can be labor intensive and expensive, but one expert says California growers are targeting coffee lovers “willing to pay for something unusual.”

The kind of people who don’t blanch at paying up to $12 for a specialty cup of coffee could provide California growers with sizable profit margins.