CaffèTrucillo: From Prague to Amman via Cologne, Moscow and Milan 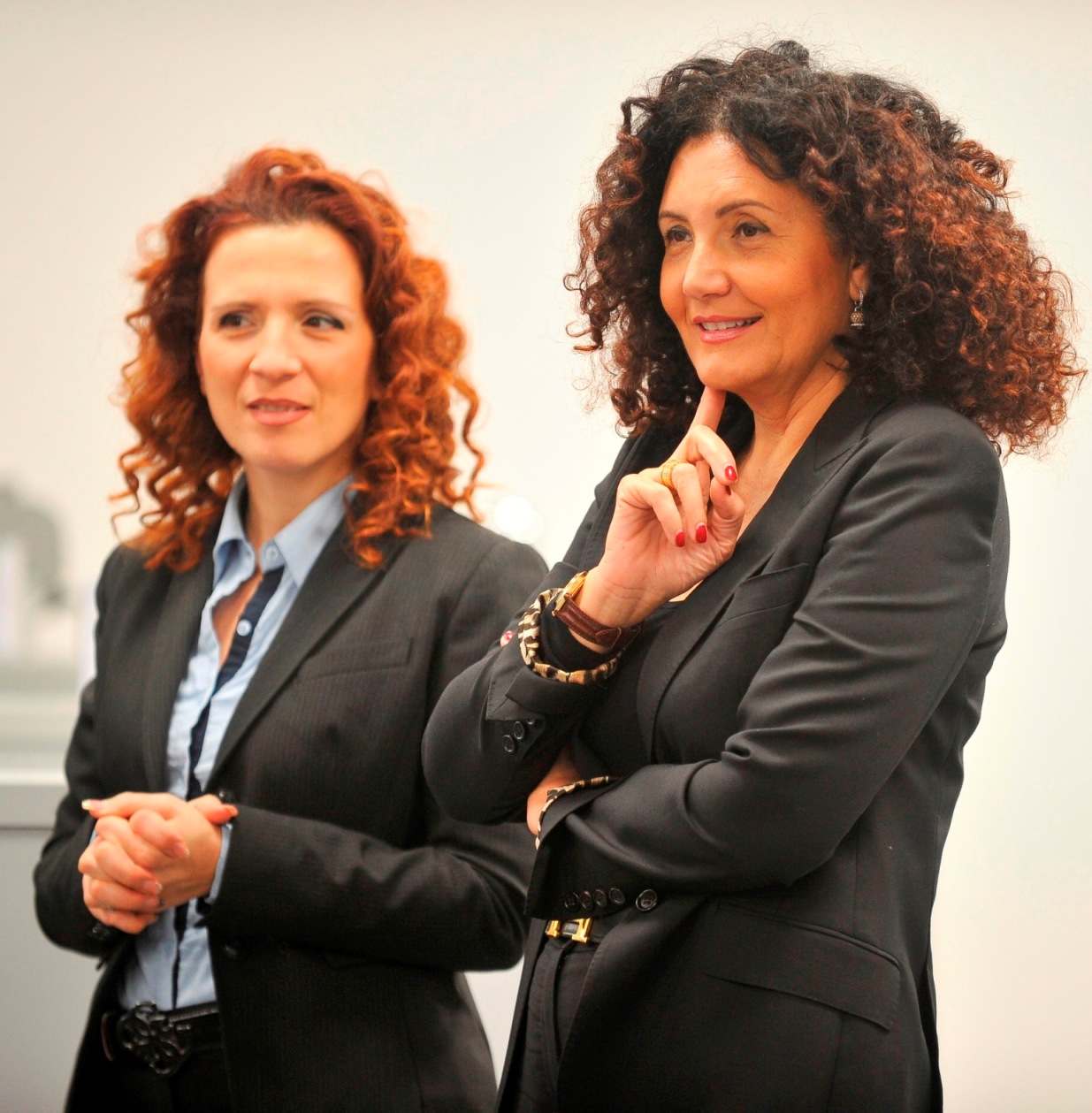 SALERNO, Italy – A long history started seventy years ago, a brand which from 1950 has been aiming to develop the culture of this drink through a quality product.

CaffèTrucillo, the historically important coffee roasting in Salerno after opening its new factory, continues to confirm its presence overseas, with a full program of activities.

From bean to cup, like the caterpillar turns into butterfly, we would like to tell the world the pleasure held in a cup.

“We trust in the dialogue and contamination among languages and logics also apparently far away from each other – explains Fausta Colosimo, Managing Director of the company (on the right in the PICTURE above) – and we want to enhance the social role of coffee, always associated to meetings and relationships. With this in mind we have always believed that taking part in fairs doesn’t only mean occupy a stand, but also an opportunity for us to challenge ourselves, to network, to dream, and to open doors to new projects and ideas linked to the unmistakable smell of coffee”.

From this perspective a long “journey” is waiting for Trucillo’s team.

Let us start with For Gastro & Hotel, the 12th anniversary of the Prague Food Fair from 5th to 8th of October.

Then Anuga, from 7th to 11th October in Cologne, in Germany, which is internationally recognized as the most important fair in Agri-food and drinks Sector.

From 9th to 11th October will be participating to the PirExpo held in Moscow, a unique exhibition with the participation of the most important companies within the business, so the right place to familiarize with the modern markets trends.

Almost simultaneously, from 10th to 12th October Caffè Trucillo will be at Horeca Jordan in Amman (Jordan), defined as the most important food exhibition in Hospitality and Food and Beverage Service in the area.

From 20th to 24th October, the only but prestigious Italian stop of this tour will be Milan where the 40th edition of Host will be held, the leader event on trade-sector Ho.Re.Ca, Foodservice, Retail, Gdo and Hotellerie.

A busy program, whereby the company from Salerno will represent one of the excellence made in Italy in the world with its new products both for bars and home and also a number of initiatives signed by TrucilloAcademy, permanent training centre about coffee in Italy and in the world.