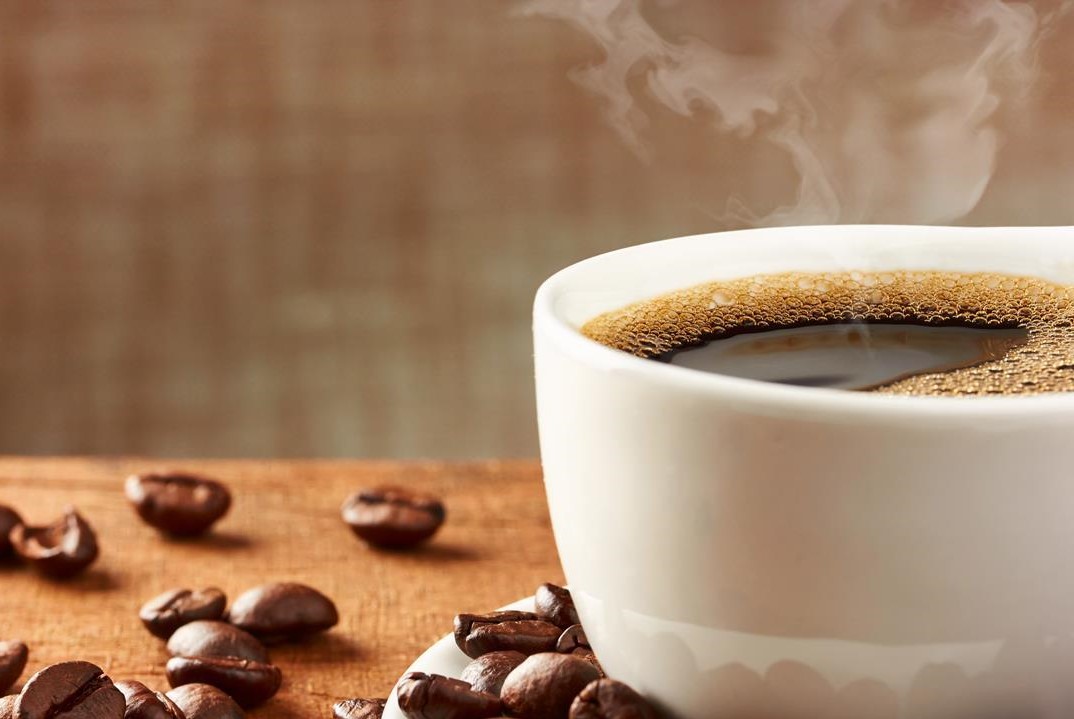 AURORA, CO, U.S. — Drinking one or more cups of caffeinated coffee a day may reduce your risk of heart failure, according to the results of a recent research review conducted by researchers from the University of Colorado. The researchers examined data from more than 21,000 participants in three U.S. heart disease studies: the Framingham Heart Study, Atherosclerosis Risk in Communities Study and Cardiovascular Health Study.′

The participants self-reported their coffee consumption, and each study included a minimum of 10 years of follow-up.

“Coffee and caffeine are considered by the general population to be ‘bad’ for the heart because people associate them with palpitations, high blood pressure, etc.,” senior study author David P. Kao, an assistant professor of cardiology and medical director of the Colorado Center for Personalized Medicine at the CU School of Medicine, said in an American Heart Association press release. “The consistent relationship between increasing caffeine consumption and decreasing heart failure risk turns that assumption on its head.”

Federal dietary guidelines say that three to five 8-ounce cups of black coffee a day can be part of a healthy diet, according to AHA. However, popular drinks such as lattes and macchiatos are often high in calories, added sugar and fat.

The study, funded by AHA and the National Heart, Lung, and Blood Institute of the National Institutes of Health, was published online Feb. 9 in the AHA journal Circulation: Heart Failure.