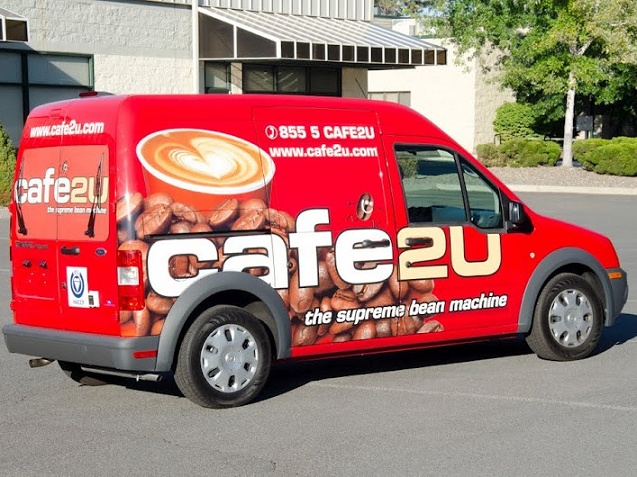 RFG is one of Australia’s largest multi-food franchise operators. An aggressive expansion drive by the international mobile cafe franchise will see abundance of new franchises popping up in New Zealand.

Improved operating procedures and running costs, including a host of integrated services under RFG’s stewardship, and the prospect of increased profit through benefits of scale for items like disposable cups and coffee, will see Cafe2U present an enhanced investment opportunity when unveiling 37 New Zealand territories.

“For Cafe2U, the RFG acquisition has been an exciting development. We will retain the essence of our existing business model with regards to training and operational support, but RFG will bring new benefits to the table for franchise investors,” said John Stanton, General Manager of Cafe2U.

“New Zealand is the key market in our growth development plan for 2015. The franchise has proven to be extremely successful internationally and we believe our new offering will appeal to New Zealanders like never before.”

Over 100,000 New Zealanders are employed directly in franchising, and a study conducted by Massey University in collaboration with Griffith Business School has revealed that franchise business in New Zealand contributes up to $21 billion to the New Zealand economy

As a nationwide venture, the red vans are becoming familiar everywhere around the country, as well as becoming serious coffee provider to offices and weekend sporting events around the state.

Cafe2U’s state of the art equipment housed in a Mercedes Benz van has been instrumental in raising the standard of mobile coffee products, along with constant staff training aiding the evolution of the ‘mobile barista.’