BWT and extreme athlete Ernst Bromeis have devised a spectacular campaign to draw attention to one of the most precious resources on Earth. Starting in July, Bromeis will swim the length of Lake Baikal in Siberia. Relying on muscle alone and without any assistance, he will cover a distance of 800 kilometers — roughly the distance from Berlin to Venice as the crow flies. BWT will be lending its support as initiator and partner. The expedition’s aim is to raise awareness for the value of clean water

MONDSEE, Austria/DAVOS, Switzerland – Clean water is precious. That’s the message that BWT — Europe’s leading water technology company — and extreme athlete Ernst Bromeis hope to spread with a spectacular expedition. Starting July 8, the Swiss athlete will swim 800 kilometers across Lake Baikal, the largest freshwater lake on Earth. BWT will be by his side as initiator and partner for the Lake Baikal project.

“We want to give people food for thought and raise awareness of the fact that water is a resource worth protecting. BWT’s water purification solutions help reduce plastic waste and protect the environment with every sip. Consumers can cut their household expenses and do away with the need to lug home water bottles, all while doing their part for the environment. From table water filters to water filter units to faucets and compact water cooler solutions for the home, BWT’s pioneering magnesium technology turns good-quality tap water into outstanding Magnesium Mineralized Water,” says Lutz Hübner, head of marketing for the BWT Group. The project was launched during the Open Forum at the World Economic Forum in Davos.

Bromeis plans to swim approximately 800 kilometers along the eastern shore of the Siberian lake, relying entirely on his own strength and without any assistance except for a team on land. Depending on this year’s spring in Siberia, he could be facing extreme conditions on the lake. In addition to the atmospheric conditions and water temperature, Bromeis will have to combat waves surging at up to a meter in height. If his expedition succeeds within the 2 months planned — his health is, of course, the top priority — he will be the first person to have swum the length of the largest freshwater lake on Earth. 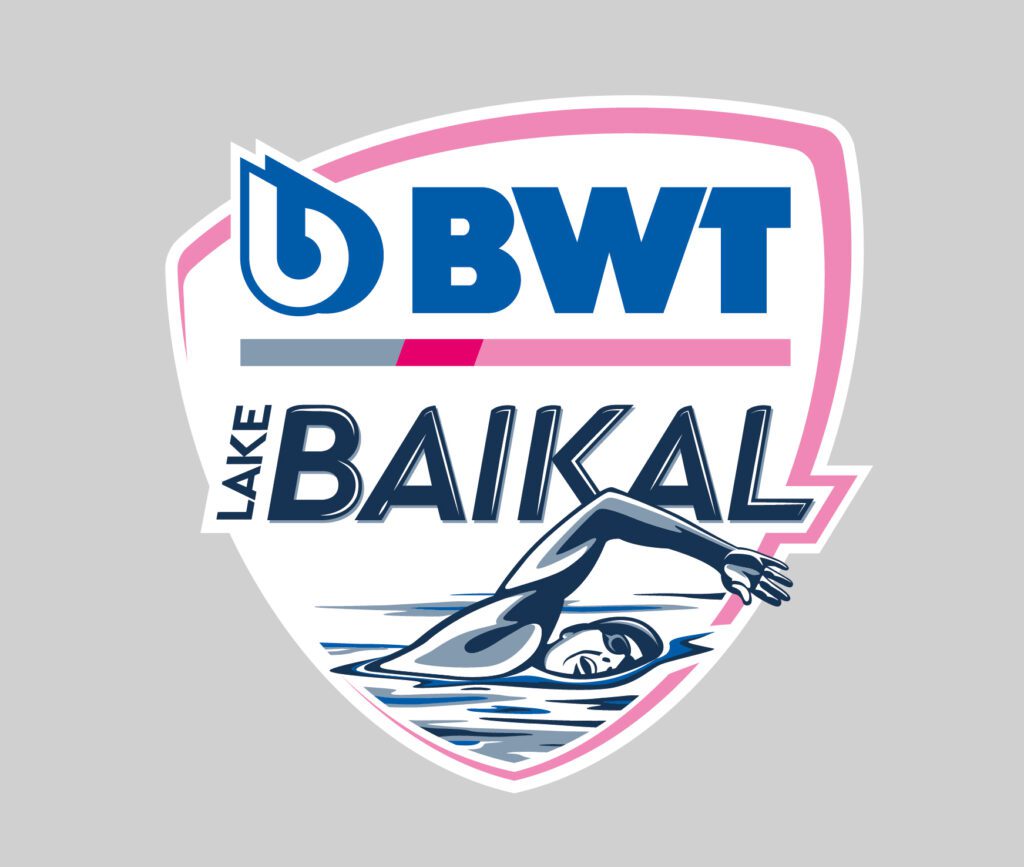 A feat in the making

Bromeis’s swim will be no mean feat. Months of intensive planning will be needed before he can even begin in July. BWT is already supporting him in this phase, taking care of the marketing and offering its advice to help plan the expedition and work out the safest routes. The international company has a strong presence in Russia and can contribute crucial expertise and contacts.

BWT will also be on the ground to support the extreme swimmer during his expedition and take care of water purification and his drinking water supply, among other things. A number of other partners are on board, including the University of Basel, the university ETH Zurich, the Global Nature Fund’s Living Lakes initiative and the World Economic Forum. 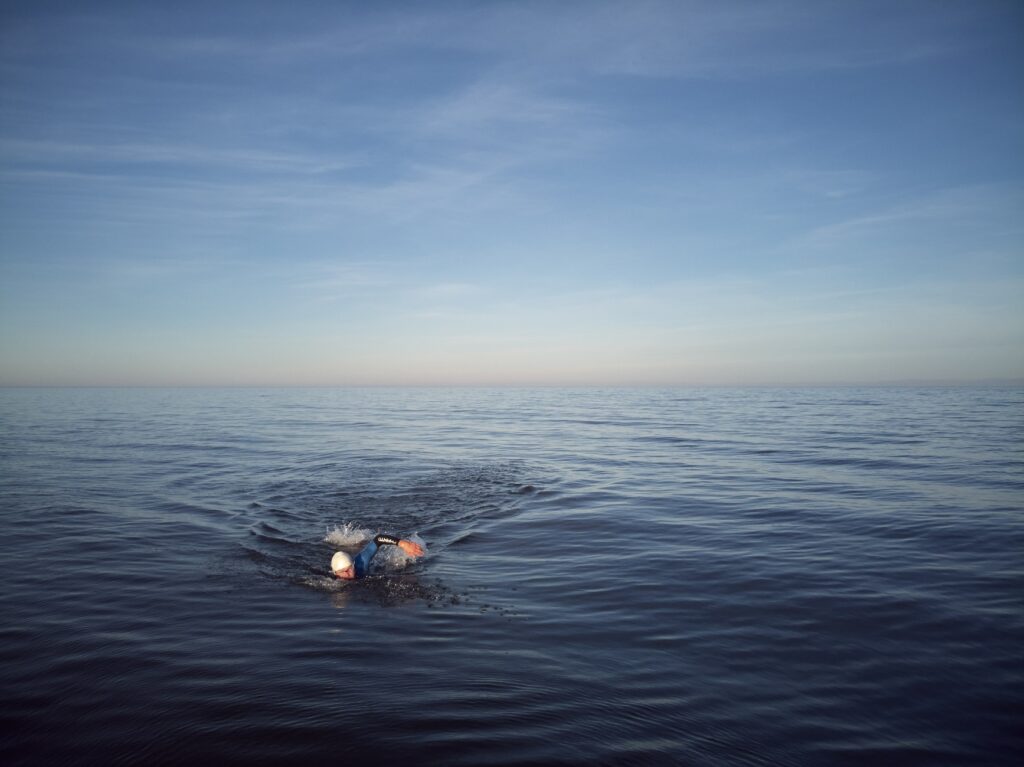 An extreme athlete with a message

Ernst Bromeis has made a name for himself as a “water ambassador.” He has been working to encourage conscientious use of water since 2007 with his initiative The Blue Wonder. In 2008, he swam across 200 lakes in his native canton of Graubünden; two years later, he crossed the largest lake in each one of Switzerland’s cantons. And in 2014, he swam along the Rhine from its source to the sea. “We’re united by our passion for protecting water. We’re proud to be able to stand by Ernst Bromeis’s side as a partner,” says Hübner.