MILAN – Slayer Espresso, the prestigious brand acquired by Gruppo Cimbali in late 2017, made its Italian debut last week, with a special event held in Milan. What are the company’s aims and ambitions in the Italian market? We asked to Bruno Pignattelli, General Vice President at Slayer Espresso.

A first for Italy: a Slayer Steam X machine and you as general manager, here. How can this first contact with the Italian espresso community be interpreted?

After Sigep we left each other with the promise that Slayer would soon arrive in Italy and now here we are: in Milan, with the first Slayer Steam X installed.

This is an initial opportunity for meeting with baristas, roasters, inquisitive onlookers and enthusiasts of food and coffee.

Slayer’s ongoing mission has been to “Make Coffee Better”, the spirit which has guided its founder and CEO Jason Prefontaine since 2007. He has succeeded in blending superior design and obsessive espresso quality, also thanks to a patented technology. Form and function are a constant conviction in development of Slayer professional barista tools. 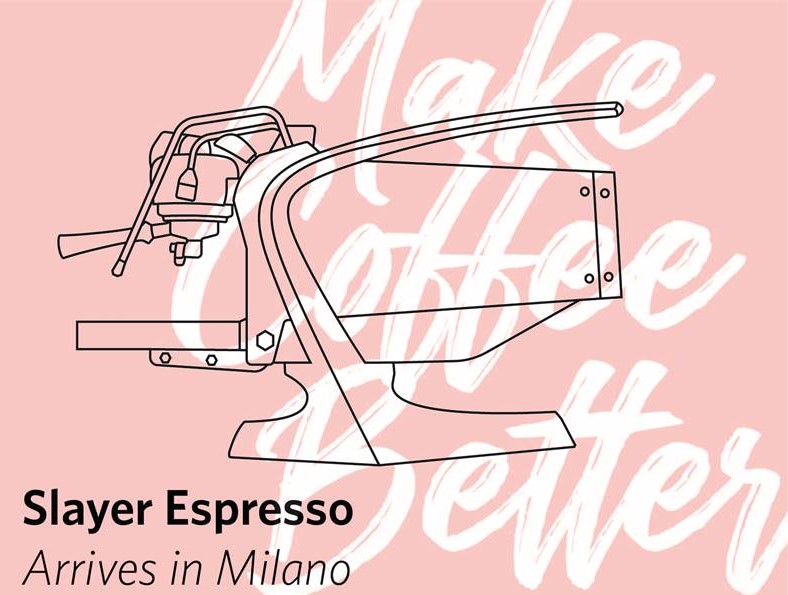 Slayer has appeared in a bar in the centre of Milan located in via Gaetano Giardino, 50 metres from Piazza Duomo. Is this more than a coincidence?

Milan is a constantly evolving city and is always capable of thrilling and amazing us.

Slayer excels with its captivating aesthetics, in harmony with the work flow of the barista: this is because studying ergonomic movement. It’s about respecting the barista’s dance: this has been the Slayer mantra, right from the start.

Ecooking was selected as the first location: an unconventional catering concept, much more than a simple bistro.

Here the food is high quality, healthy and sustainable, above all. The coffee is LotZero, the speciality coffee brand by Chiara Bergonzi, one of the most promising and best appreciated Italian companies. 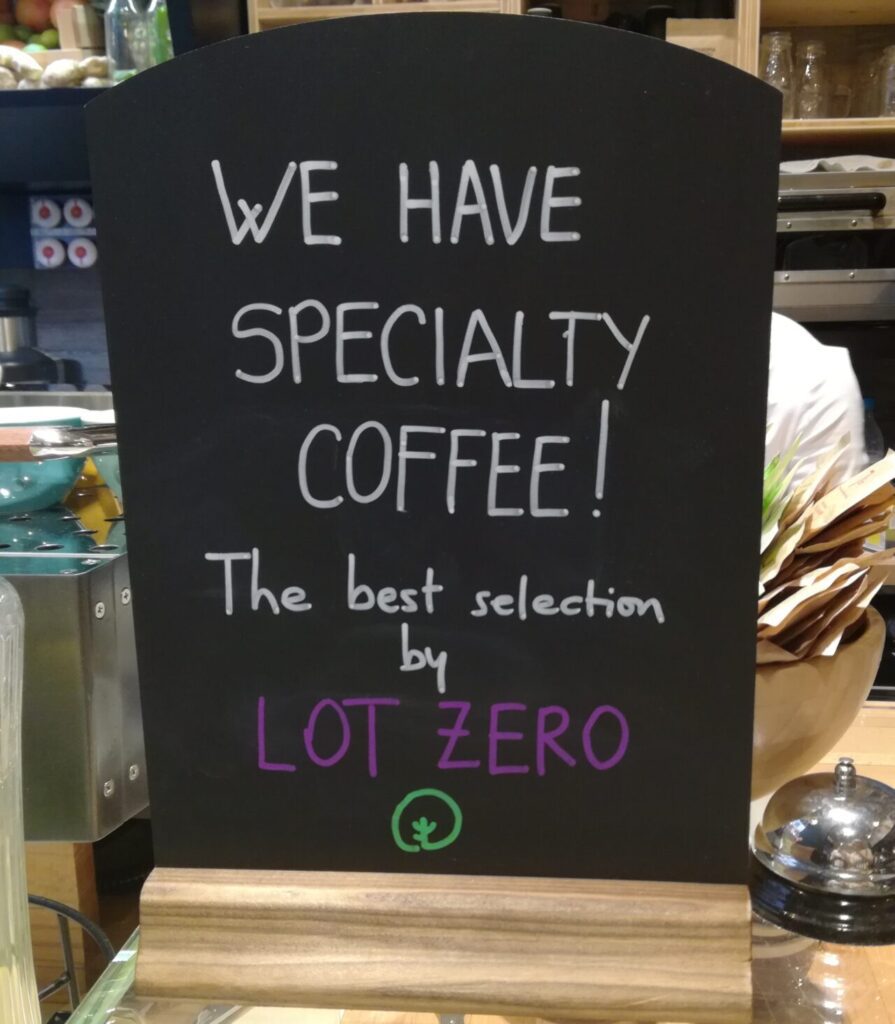 What makes Slayer Espresso so good?”

The perfect espresso on a Slayer is a combination of art and science. Flavor profiling with a soft introduction of water via the patented needle valve technology allows you to fully saturate the coffee bed in the Pre-Brew phase of extraction.

In this phase simply slowing down the saturation with a metered water flow of two grams a second combined with a finer grind, the espresso achieves a more even extraction in balanced acidity and most importantly an elevated presence of sweetness without compromise to the body.

The Pre-Brew Flow rate can be utilized at the beginning and end of the shot to ensure optimal taste. Moving the actuator from This phase to Full-Brew combines the new and modern espresso preparation with the classic technology much like a lever espresso machine. 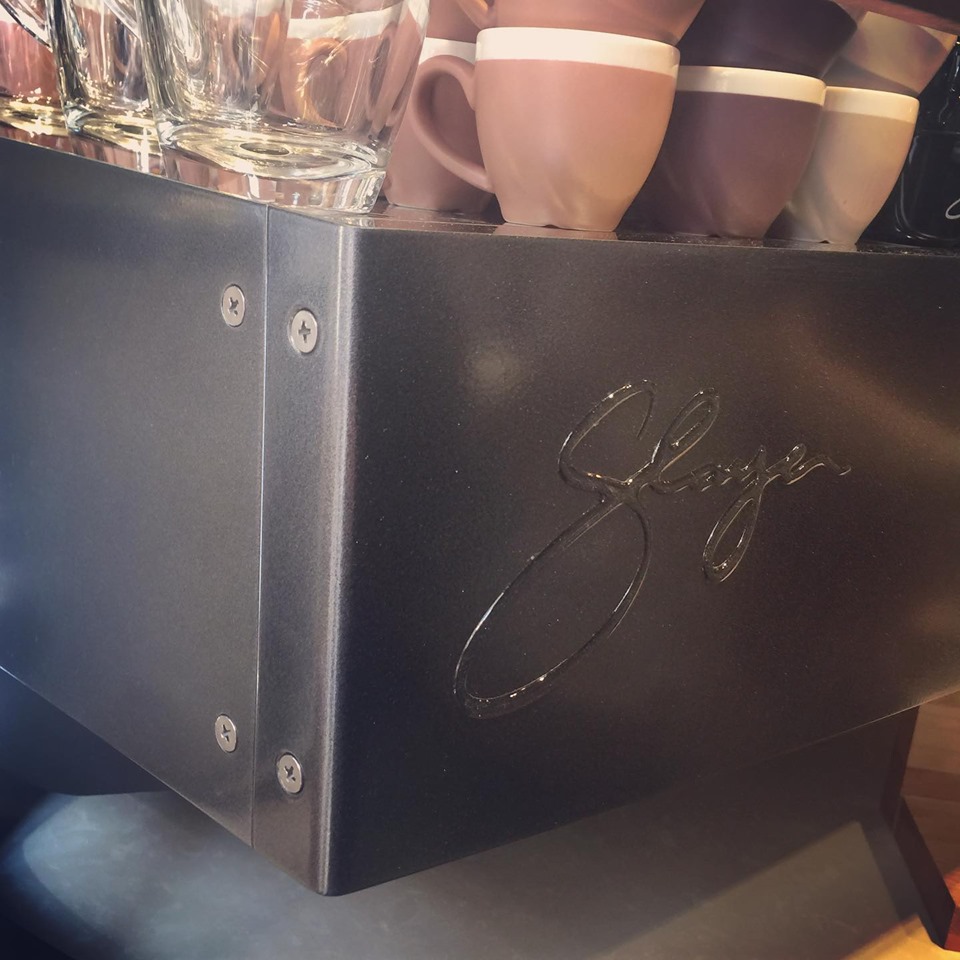 Today is the first stop of Slayer along the “In The Wild” Italian Tour, a series of meetings for the promotion of the Slayer philosophy: “Make Coffee Better”, and to stimulate the community of Coffee Fanatics.

We chose Milan as the first stop because it is a Metropolitan and cosmopolitan city which pays great attention to trends. The tour will stop off at a further 5-7 iconic and distinctive cities, ready to embrace the Slayer mission: “MAKE COFFEE BETTER”, before heading back to Milan on occasion of Host, in October.

It’s an honor present this boutique manufacturer to those who will want to experience “Slayer, In The Wild”.

Nespresso invests  CHF 160 million to expand its production center in ...