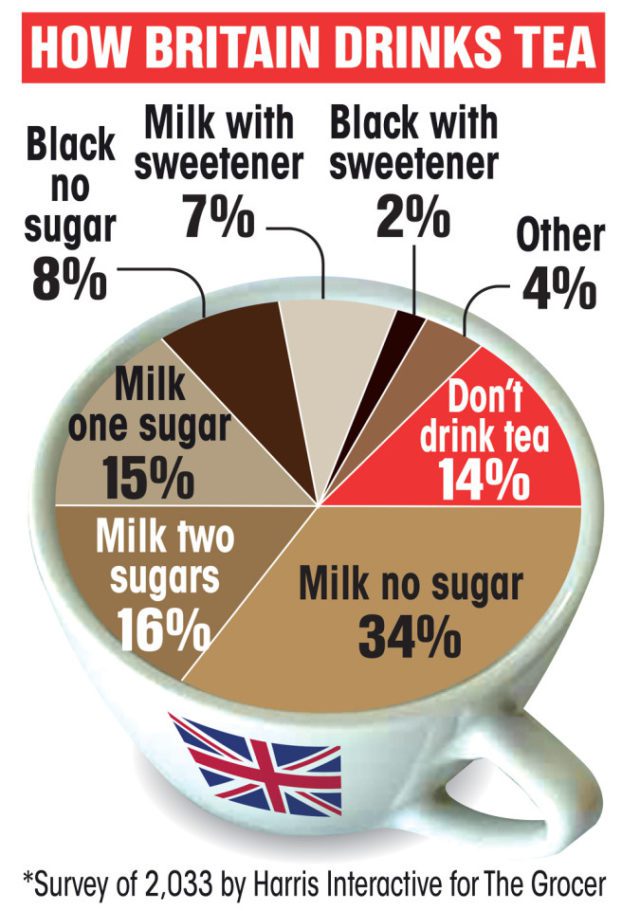 The nationwide backlash against the sweet stuff has smashed the milk and two sugars stereotype, a poll of 2,000 people revealed.

The survey found 42 per cent of adults have their tea plain, while another nine per cent use sweetener instead of sugar.

All but 14 per cent of Brits don’t drink the national cuppa, trade journal The Grocer found. 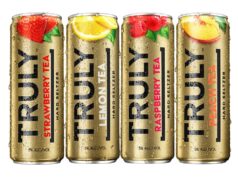 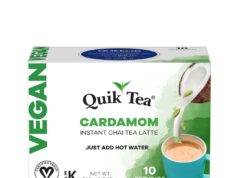 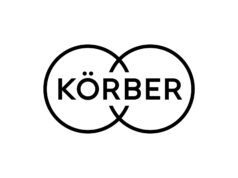