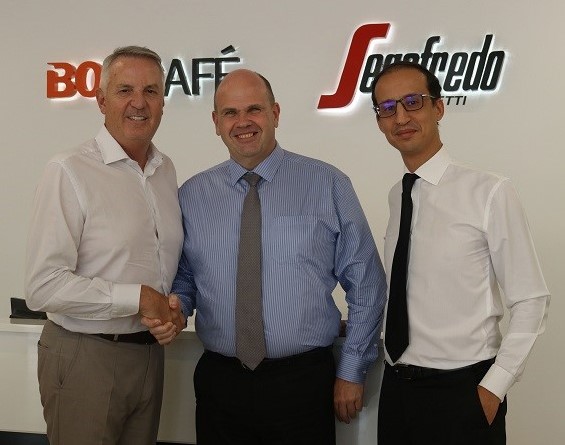 Emarat’s expansion plans in 2019 include opening 5 new stores in prime Dubai locations, as well as the redesign and update of more than 30 existing Emarat stores in United Arab Emirates.

Boncafe will introduce an array of new and exciting products such as Segafredo Cold Brew Coffee and specialty single origin coffees along with a range of additional recipes in the beverage menu.

The strong alliance between Boncafe and Emarat began in 2008 and Boncafe will continue to be one of Emarat’s strategic partners in the coming years.