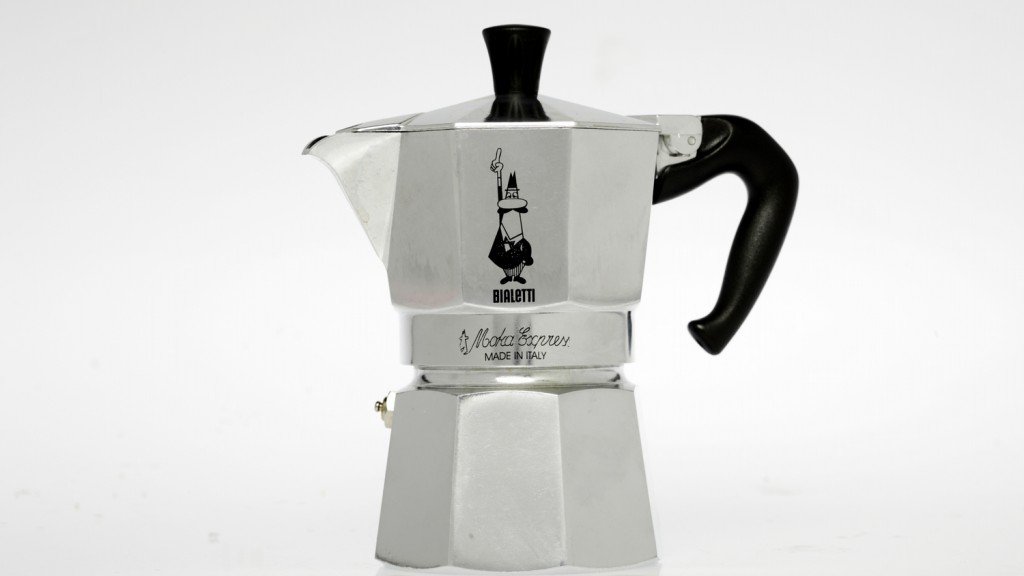 “This is why North Square Blue Oak is advising clients to buy shares of both companies, even after gains of 43 percent and 33 percent, respectively, over the last 12 months,” says Bloomberg.

“Bialetti and De’ Longhi are compelling buys,” Mario Russo, a London-based analyst for North Square, said in a phone interview. “These companies are hardly on the radar of larger investors, but they have significant new markets in which they can still grow.”

Although De’ Longhi may appear more expensive than French peer SEB SA on a price-to-earnings basis, it isn’t “if we take into account the fact that SEB has net debt and De’ Longhi has a net cash position,” said Anna Patrice, an analyst at Berenberg who also recommends buying the shares.

“There is upside to consensus estimates as the company has potential to further improve margins from 2018 and beyond,” she said.

“De’ Longhi is a value story,” North Square’s Russo said. “Margins are increasing, sales are increasing. The company is moving toward a more diverse geographical footprint. It is a cash flow-generation bet. It could become a trade for hedge funds by going long on the stock and selling coffee short as a natural hedge.”

A partnership with Nestle Nespresso SA to co-brand coffee machines has gone a long way toward building De’ Longhi’s trademark in Europe, where it generates two-thirds of its sales, said Russo, who has a price target of 32 euros. It has untapped growth potential in new markets including China, he said.

Bialetti could be a cheaper alternative, he said.

Family-controlled Bialetti, with a market capitalization of just 50 million euros ($54 million), is best known for the iconic Moka pot, a symbol of Italian design enshrined as a museum exhibit in New York’s Museum of Modern Art. Alfonso Bialetti founded the company in 1919 as an aluminium workshop.

“The industrial plan is affordable and can create terrific value for its shareholders,” Russo said. “The company is undervalued,” he said, adding that the shares trade at just six times earnings before interest, tax, depreciation and amortization. The stock has the potential to rise to about 15 times Ebitda, he said.