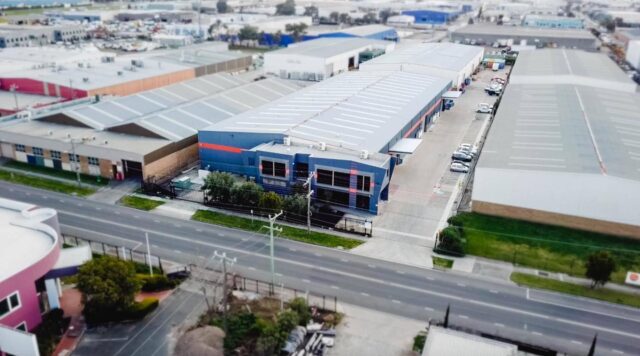 ZURICH, Switzerland – The Barry Callebaut Group, the world’s leading manufacturer of high-quality chocolate and cocoa products, today announced that it has successfully closed the acquisition of GKC Foods (Australia) Pty Ltd, a producer of chocolate, coatings and fillings, that serves many consumer chocolate brands in Australia and New Zealand. The integration will start as of now.

“We are happy to welcome the team of GKC Foods to the Barry Callebaut family. The heritage and local knowledge GKC Foods has built since the 1980s, combined with the expertise, the state of the art manufacturing processes and the capabilities of an undisputed leader in chocolate and cocoa innovation will bring further excellence to the Australia and New Zealand markets. We strongly believe in the growth opportunities in these still largely captive markets.” Ben De Schryver, President of Barry Callebaut in Asia Pacific

This strategic acquisition establishes Barry Callebaut’s direct presence and manufacturing capacity in the growing Australian market. The acquisition of GKC Foods empowers the Group to expand its position in the industrial chocolate market and to leverage its value-adding Gourmet & Specialties business in Australia and New Zealand.

In Australia, demand for chocolate has been on the rise – the chocolate confectionery market in the country grew well above the global market according to Nielsen2.

The parties have agreed not to disclose any financial details of the transaction.

New Special K Caramel Latte Pastry Crisps let you be your own ‘B...