ZURICH, Switzerland – After more than 15 years as Vice-President Corporate Communications at Barry Callebaut, Gaby Tschofen has expressed the desire to hand over her responsibilities to the next generation as of February 1, 2020.

From 2002 to 2008, he worked as Policy Advisor to a member of the European Parliament in Brussels. Christiaan Prins, born 1978 and a Dutch national, holds a PhD in Political Science from the University of Groningen, the Netherlands.

Gaby Tschofen will remain a part of the Barry Callebaut family as she will again organize the Chocovision stakeholder conference in 2020 and then take on a part-time role as Head of Diversity & Inclusion at Barry Callebaut.

Antoine de Saint-Affrique, CEO of the company, said: „I’d like to thank Gaby warmly for her many years of outstanding service to Barry Callebaut and to me personally.

Starting in 2001, Gaby has built and shaped the Corporate Communications function into a professional, high-performing team from which we have been able to select her successor. I would like to congratulate Christiaan on his promotion to VP Corporate Communications. I am looking forward to working with him even more closely as from February. I wish both colleagues, Gaby and Christiaan, the best for their future. 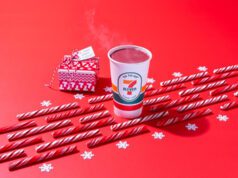 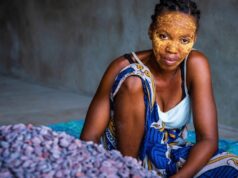