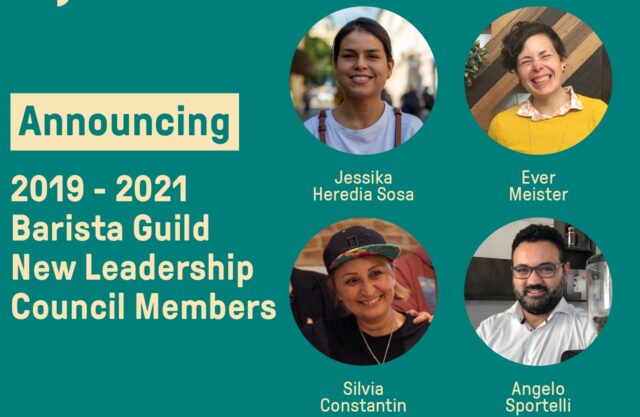 Here are the profiles of the new members of the BG Leadership Council. 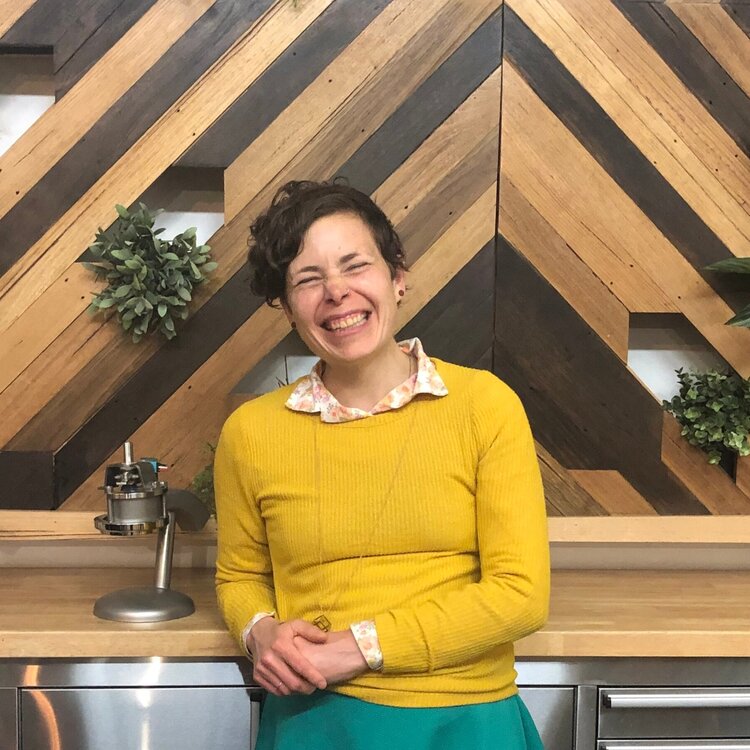 Ever has worked in coffee for almost 20 years, in a variety of roles. She has worked as a retail barista, store manager, co-director of coffee, wholesale account rep, trainer and educator, coffee writer, as well as being an avid student and passionate cheerleader for peers and colleagues. Ever considers herself lucky enough to learn from and work with so many amazing people in the industry. Her focus as a coffee professional has been on accessibility and inclusivity, making sure that everyone has a seat at the cupping table and a chance to learn and thrive in their professional lives. As a consistent advocate for increased diversity, accessible professional development, mentorship, and opportunities to witness and learn, she considers it “a great challenge and an honor to listen to the greater barista community, and to bring my experience from other avenues and links along the supply stream in order to offer insight and context.” 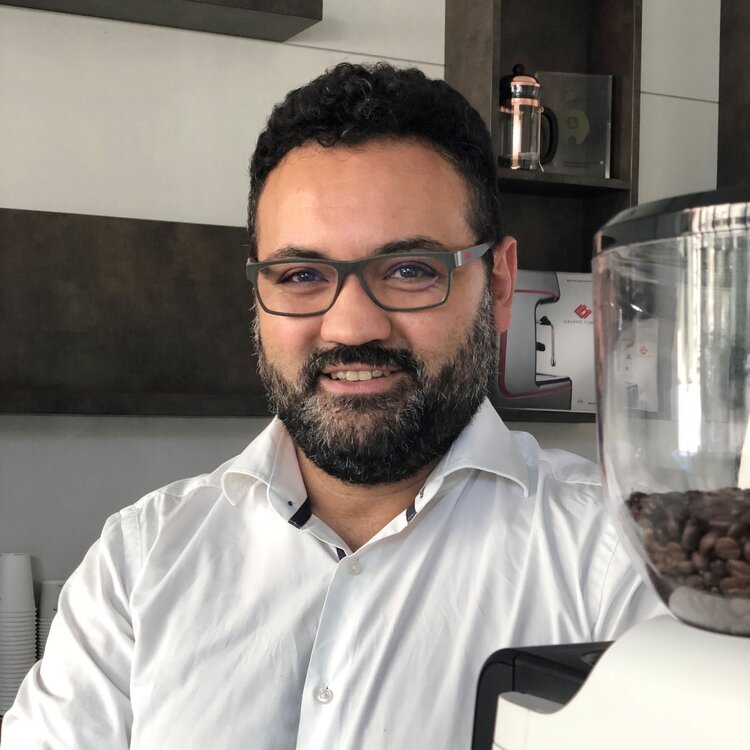 Angelo Sportelli, like many people, had several careers before discovering the world of specialty coffee. Originally trained as an electronic engineer, in 2009 he followed his childhood dream of becoming chef and worked in fine dining as a chef and trainer until 2015 when he discovered coffee. He then worked as head barista for one of the first specialty coffee shops in Cardiff (Wales) and soon after became Sales and Support Manager for a local roastery in Bristol, England. in 2018, he decided to move back to Italy and became at first a freelance barista and trainer. In September 2018, he became part of the team of MUMAC Academy, Gruppo Cimbali. Angelo says, “I decided to accept the nomination to be on the BGLC, to help to give back to a community that so far has given a lot both professionally and emotionally. In my opinion it’s important for everyone to give their contribution to the community for what they can. This is my way to do so.” 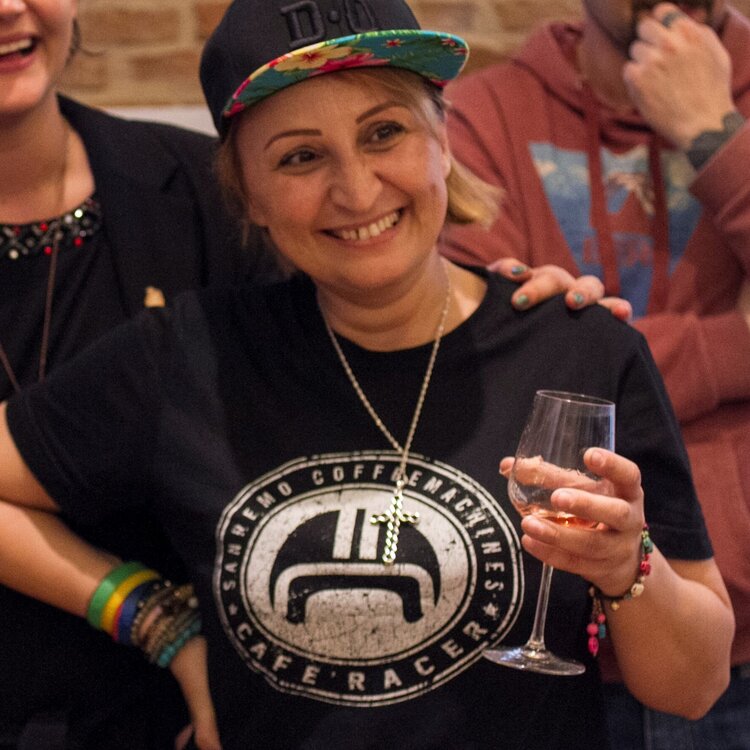 Silvia Constantin began working in coffee in 2004 and created the coffee magazine, Coffee Break. She went on to help launch the Romanian SCA chapter in 2010. From that time on, she helped to organize regional and national competitions. Between coffee competitions in Romania, Silvia volunteered at other coffee events around the world. She has been a volunteer of the Barista Guild since 2015 and was a part of the unified Leadership Council in the last year. Her motivations? “I am a coffee person who wants to promote all BG events in a different part of the world, not necessarily Europe and US, my plan is to organize events in Middle East, Africa, Central America, and Asia, everywhere the community wants our expertise and our support. I love the coffee community and barista community and I believe that together we can create a better coffee world.” 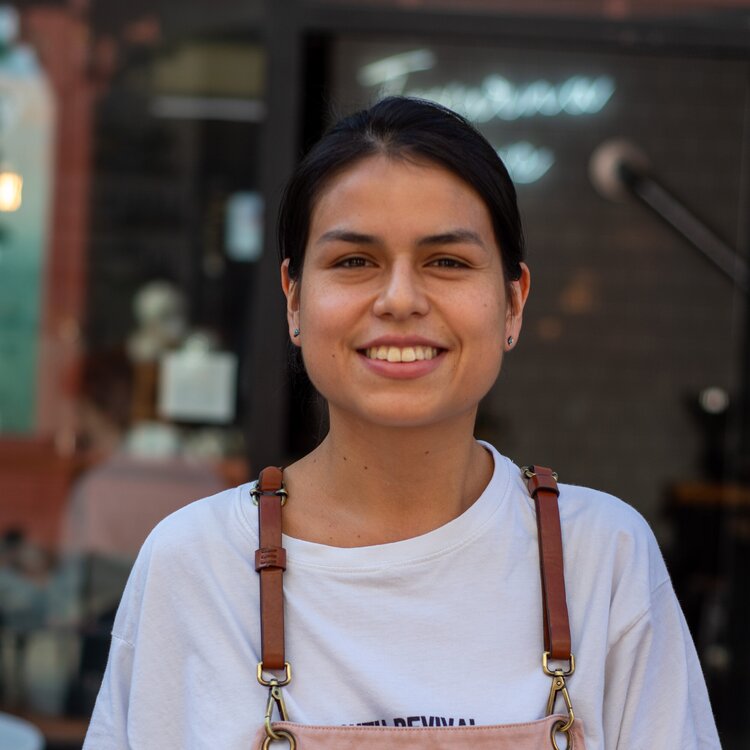 Jessika Heredia Sosa is originally from Colombia but has spent the last several years calling Maribor, Slovenia home. Jessika works for Tovarna Kave Coffee Roasters where she is head barista and also helps as a green coffee buyer. She also organizes community events, workshops, and teaches about specialty coffee. She has been a volunteer for the Barista Guild and at SCA events and was part of the BG Leadership Council in the last few months. Jessika got her start in coffee working as a barista in Juan Valdez stores in Bogota, Colombia, 9 years ago while studying chemical engineering. She was promoted to manager and then had the opportunity to collaborate with the Colombian Federation of coffee growers in representing the brand in Europe during EXPO Milano 2015. Since then, she has been involved with coffee events, constantly improving her knowledge and attending workshops abroad whenever possible.

Jessika says, “I am passionate about coffee, connecting people and sharing knowledge. The opportunity of serving in the Barista Guild has helped me to grow as a professional and gives me the motivation to continue expanding the vision for more people, no matter what part of the world are they in, believing that coffee connects us and we can help each other to be better baristas and professionals.”

Greg Sidwell has been appointed as the new chair of the NAMA Foundatio...