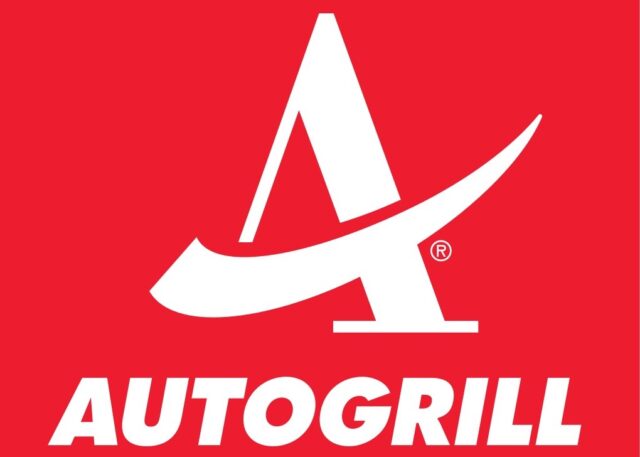 MILAN, Italy – Autogrill Group, through its HMSHost International division, has extended its food & beverage partnership from 2028 to 2036 for the 79 points of sale it operates in Amsterdam Airport Schiphol. Operations are expected to generate overall revenues of around €1.8 billion in the period.

Active at the airport since 1995, Autogrill Group is the main food & beverage operator in the Dutch hub, a showcase of innovation in offering and services for travellers.

In continuing the successful partnership with Amsterdam Airport Schiphol, HMSHost International is supporting the airport’s sustainability goals and exploring digital innovation together, leveraging their unique strengths to deliver the best value for travellers.

Having worked together on the development of the new F&B strategy for restaurants and cafés at the airport, the extension includes the allocation of flexible concept sites responsive to emerging trends.

The continuation includes the F&B components of the airport’s future A Pier and redevelopment of Lounge 1, ultimately contributing to the realisation of the vision to achieve 100% sustainability.

Highlights of the partnership include the sustainability-centred partnership tackling food waste, Soup & Bakery by De Verspillingsfabriek, won ABN AMRO Best Newcomer Retail Award in 2019 as well as named as Schiphol’s own Innovation Award.

Schiphol also piloted the Company’s health-related food, fresh juice and salad bowl concept VIT, which was named as the 2019 FAB regional winner (Europe) in the category Airport Health-Centred or Vegan Offer of the Year.

The traveller-centric layout of Lounge 1 Food Court was awarded the Best Food & Beverage Partnership Award at the TWFA Frontier Awards in Cannes 2018. The Company’s overall commitment to sustainability in operations at Amsterdam Airport Schiphol was recognised during the 9th Annual Airports Going Green Conference (2016). 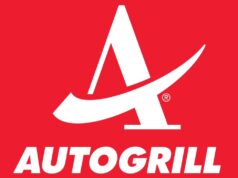 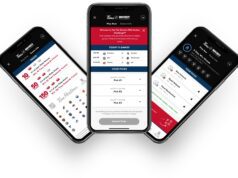