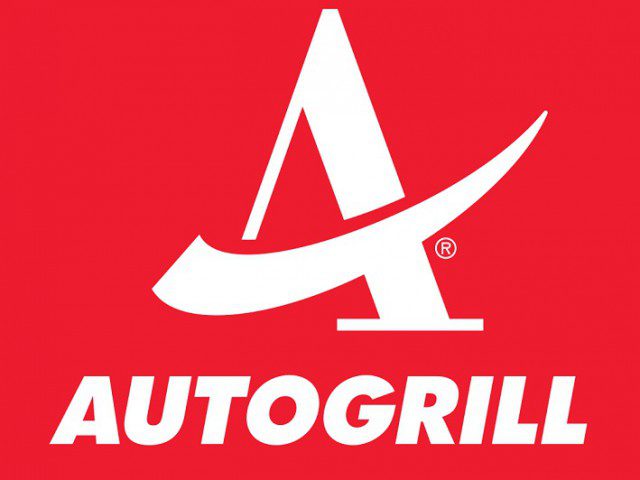 MILAN — Through its subsidiary Autogrill Europe S.p.A., Autogrill (Milan: AGL IM) is expanding in Spain by entering Barcelona-El Prat and Gran Canaria airports. The eight 8-year contracts won under tenders called by AENA (Spanish airport operator) run from 2018 and are expected to generate new sales in excess of €250m over the period.

There will be five locations at Barcelona-El Prat, with the first restaurants entering service in summer 2018. At Gran Canaria, Autogrill has secured the operation of three locations, these too as of 2018.

Spain’s airport channel is one of the busiest in Europe and the 3rd by passenger traffic after the UK and Germany.

Barcelona-El Prat is Spain’s 2nd airport and one of the world’s Top-40, moving over 47 million passengers in 2017, up over 7% on 2016 thanks to growing tourists flows and the introduction of new routes.

Autogrill will give Terminal 1 a unique travel food & beverage offering featuring a mix of successful local concepts and international labels, including two La Botiga restaurants (a local traditional Spanish cuisine format in a modern setting) and Piscolabis, an original, in-trend urban tapas restaurant, as well as a Starbucks® (the first in this airport) and another big American classic, TGI Friday, which will offer its unique American cooking experience at both table and counter.

Gran Canaria Airport is one of Spain’s biggest international tourism hubs. In 2017, it moved over 13 million passengers, up over 8% on the previous year.

At this airport Autogrill will open a Leon restaurant, the first after forming a partnership with the UK brand, and two other formats: Cafè de Indias, where travellers can relish coffees and infusions in a colonial atmosphere at any time of the day, and Playa Padre, a lounge bar offering both traditional Mediterranean and Mexican cuisine. 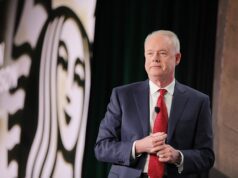 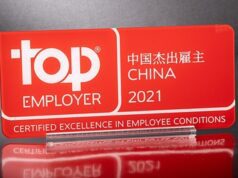 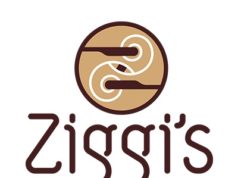