Autogrill awarded a contract extension for $1.5 bn at McCarran Airport in Vegas 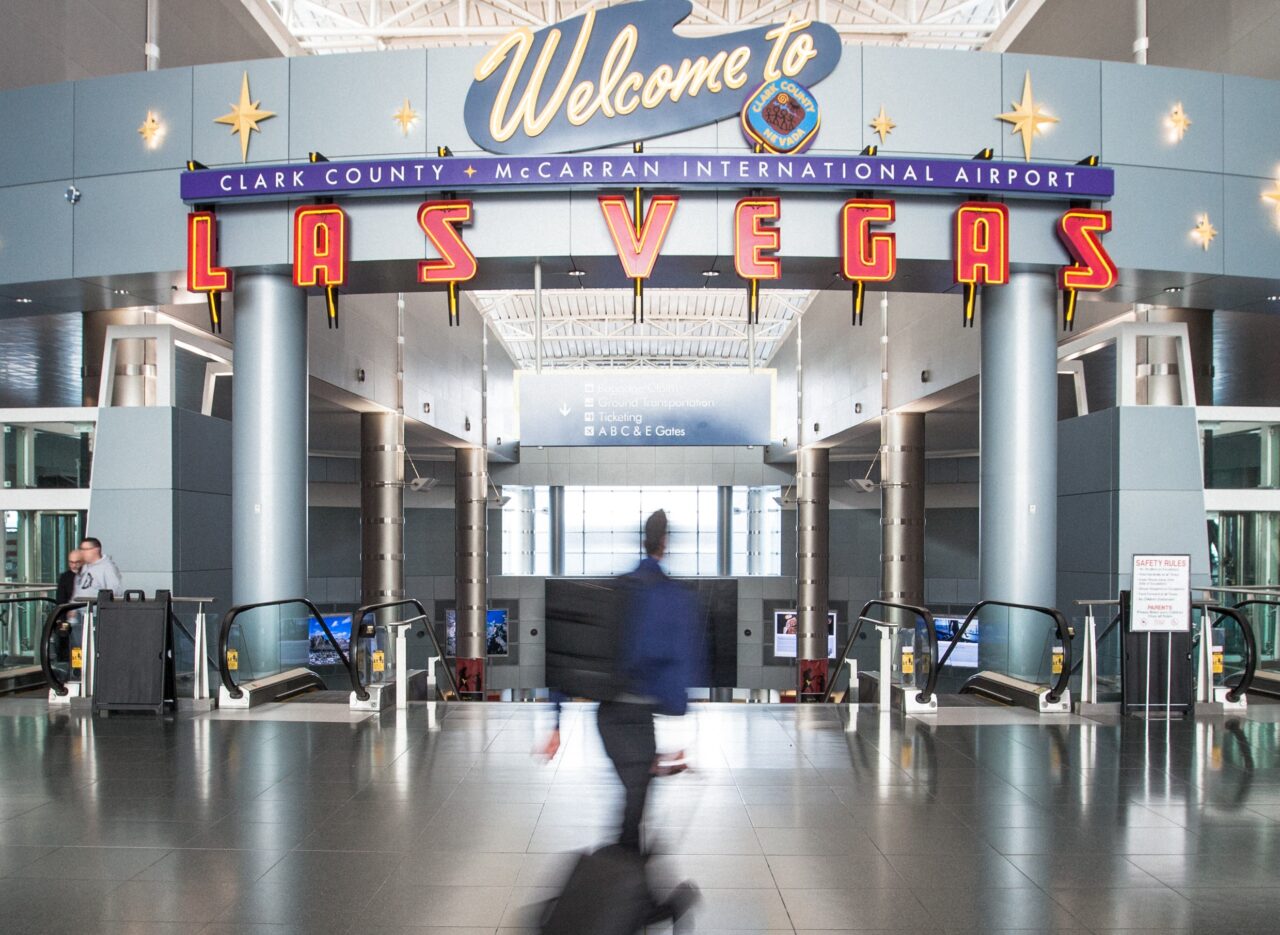 MILAN, Italy — Autogrill S.p.A., through its subsidiary HMSHost, is going to manage food & beverage services for 7 further years – from 2028 until 2035 – at McCarran International Airport (LAS) in Las Vegas. The contract extension, just approved by the Clark County Board of Commissioners, is worth nearly $1.5 billion revenue for the Group in the period and provides a further improvement of the offer with a refurbishment of current stores and additional spaces.

HMSHost currently operates over 60 restaurants in the airport.

McCarran International Airport is one of the top ten airports in the United States. With traffic constantly increasing over the last nine years, McCarran hit its all-time record in 2019 with 51.5 million passengers (+3.8% compared to 2018).

Recently opened restaurants brought to McCarran by HMSHost are included in this extension as well, including Shake Shack and the first North American airport-located Pret A Manger.

Further planned developments will begin opening by 2021. Along with the redevelopment of its airport offerings, HMSHost will bring some of the Las Vegas region’s most beloved local coffee and restaurant brands into the airport.

Anticipated new openings include some of the Group’s proprietary concepts designed with travelers in mind such as La Familia and PZA.

“Thanks to a unique concession platform and to our operational excellence, we are a point of reference for the whole industry and a trusted partner for the world’s most relevant landlords” he concluded.